Facebook has today announced that it is starting to pilot ‘an optional way’ for users to organize photos of their child on Facebook, using a special tag they may choose to create. So when they use it to tag their child in a photo, it will also be added to a customizable scrapbook, with all tagged photos fully customizable to be shared with their friends and their partner’s friends. 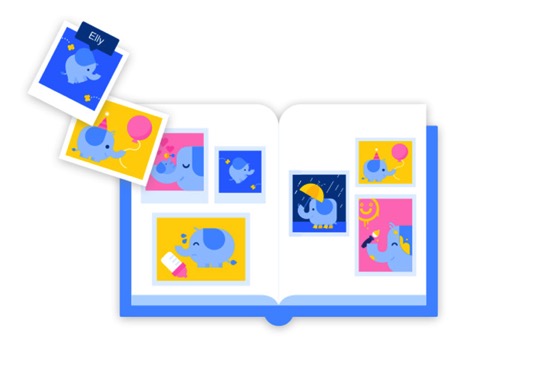 To start a scrapbook for your child, go to your profile, click on ‘About’ and click on ‘Family and Relationships’, where you’ll see an invitation to create a scrapbook. Just click ‘Get Started’, and if you’ve already added a child to your profile, you can click ‘Add Scrapbook’ next to his or her name. This new feature will start rolling out today in the US on Facebook for desktop and mobile applications.

Here’s a quick overview of how the new customizable scrapbook works:

Brazil's Federal District Consumer Defense Institute (Procon-DF) earlier this month confiscated hundreds of iPhones from retail stores in the nation's capital of Brasília over the lack of a charger in the box — reports Tecnoblog (via Macworld). This marks the latest escalation in Apple's ongoing conflict against Brazil over the tech giant's removal of chargers from...
Nehal Malik
42 mins ago