Alleged photos of an original Apple Watch prototype used for internal testing from way before the smartwatch was officially released, have just been leaked online on Twitter.

The photos show the prototype device concealed in an iPod nano-like protective case.

Prototype Apple Watch (Original) with matching Security Case and box. The Security Case was used to conceal the design before release durning transportation; and makes the Watch look similar to an iPod Nano. #appleinternal pic.twitter.com/2q0y8l6oso

The protective case seems to be made of plastic or silicone and looks like an iPod nano with a click wheel and buttons on its edge. The device also comes in a brown cardboard box marked “Apple Confidential.”

The prototype’s iPod nano-like case was likely used for disguising the prototype during transportation and is marked by a redacted serial number.

Check out the images below for a closer look and tell us what you think. 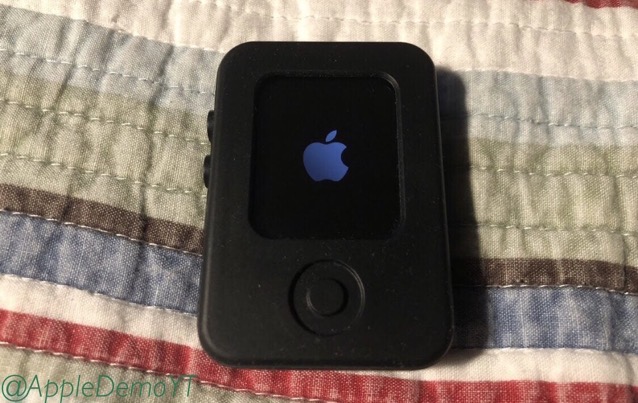 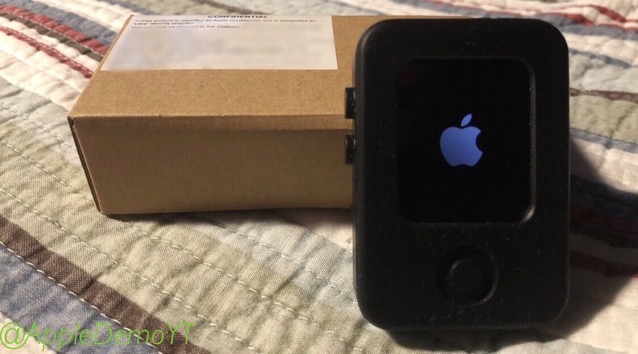 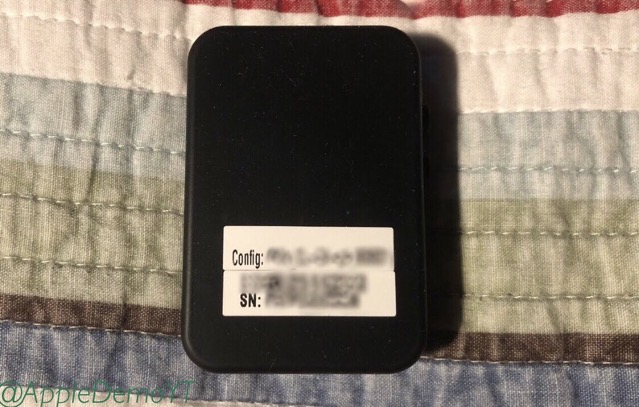 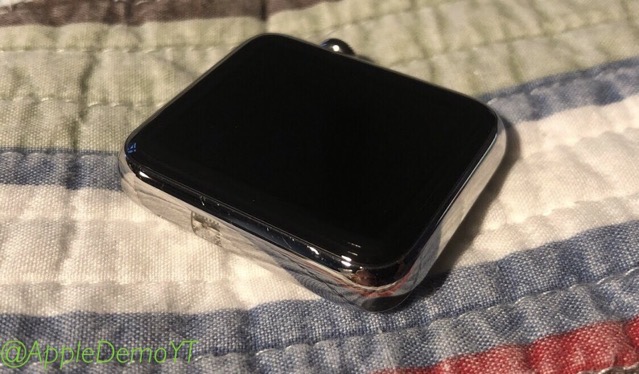