As spotted by 9to5Mac, Apple has just listed the original Apple Watch as a vintage product, making it the first Apple Watch model ever to be included in Apple’s list of vintage and obsolete products. 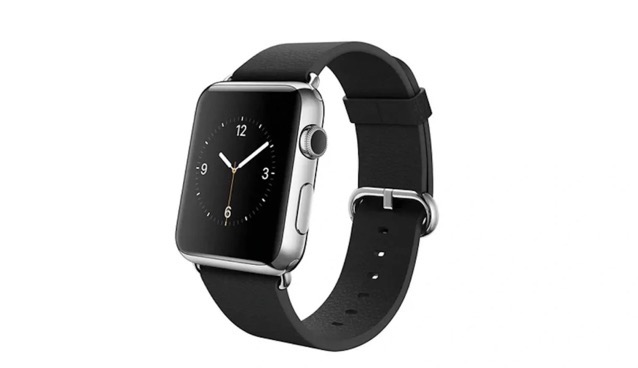 Previously, vintage Apple products were not eligible for repairs from Apple or Apple Authorized Service Providers. However, this has recently changed as repairs are subject to parts availability but may still be possible.

According to Apple, a product loses all hardware service when it becomes “obsolete”, although Macs could still be eligible for battery replacements for up to 10 years.

As Apple updated its list of vintage and obsolete products today, the 13-inch and 15-inch Retina MacBook Pros from 2015 have also been added.

LastPass, a popular password manager for mobile, desktop, and more, recently suffered a security breach where an unauthorized party gained access to "certain elements" of customer data using information obtained from a previous hack back in August. The company said in a Wednesday blog post that it discovered unusual activity within a third-party cloud storage...
Nehal Malik
7 mins ago

Apple’s 10th generation iPad launched this year to some mixed reviews, and today, the experts over at iFixit have given it their signature teardown treatment. “It’s such an odd device – in both good and bad ways,” says iFixit. "A few genuine leaps forward for consumers sit alongside some truly baffling design choices." "You’d expect...
Usman Qureshi
30 mins ago