Purported Prototype of Original iPhone Sells for $1499 on eBay

An alleged engineering prototype of Apple’s first-generation iPhone has been sold for $1499 on eBay, AppleInsider is reporting. The item “Very Rare Original iPhone Engineering Prototype”, was listed by Australia-based eBay user applefancollector, and was shown running an early version of iOS designed to test the phone’s hardware functions. 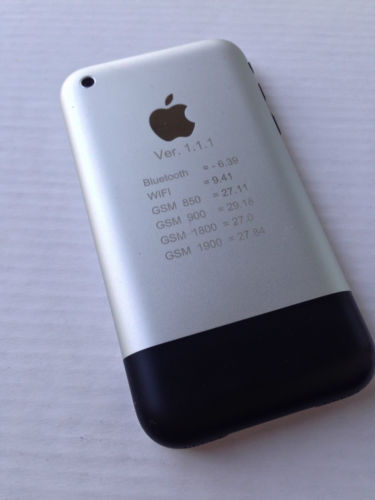 While the authenticity of the device has not been confirmed, the same operating system, which features tests for the iPhone’s radios, touch sensors, display and batter, among others, has been spotted on similar devices in the past. Below is what the seller notes with the listing:

“I am selling a very rare original iPhone engineering prototype. These were used to test the iPhone’s various features. To do so, a special test software was installed, which is still runningon the device perfectly.

This is device is especially rare, as it shows the initial iOS version installed and the signal strength values etched on the back. This was done by Apple internally and is guaranteed genuine.

I am collecting Apple products for ages and I know of only 5 such devices in existence, I saw another one a few weeks back on eBay, but the auction was stopped ( possibly by Apple ).”

According to the seller, the device itself is in near mint condition, apart from a very tiny mark in the back and it passes all [technical] tests perfectly. 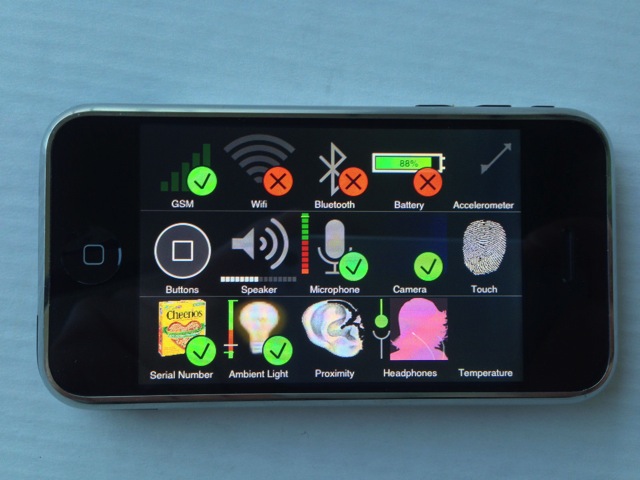 Would you be willing to pay $1500 or more for such a device?