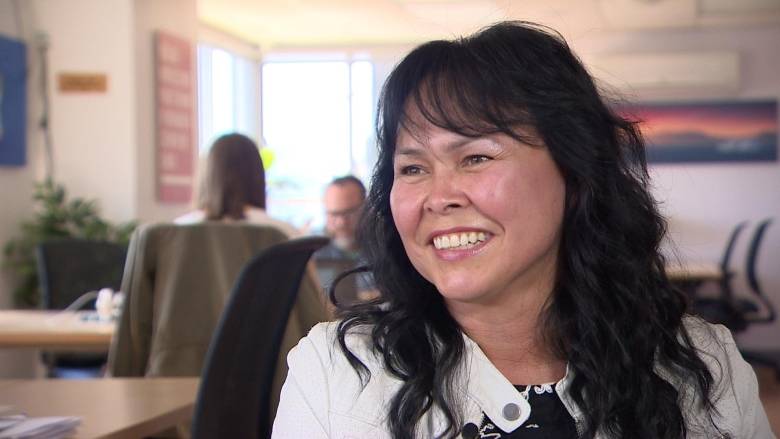 The original voice of Siri, Susan Bennett, wants to help people quit smoking. Hazel Harrison, a Newfoundland and Labrador app developer, is getting some assistance from Bennett in launching her new anti-smoking app.

Bennett, being a former smoker herself, was very excited about the opportunity. In a statement, she said:

“So I was very happy to be part of something that was going to help other people. That’s something I’m hoping to do more of as the original voice of Siri, that is to be able to appeal to people, help them in some way or other.”

Harrison is treating the app as a business, but one that is highly personal. She has gone through the struggles of quitting smoking. In a statement, Harrison said:

“I tried everything on the market — the patch, the medications — and nothing worked for me. So this one morning, I woke up and said, ‘OK, I’m very, very determined to quit.’ So I was going to have one cigarette every hour, and the next day, every hour and 15 minutes. And I gradually weaned myself down until I got to one cigarette. And at that point it was really easy to give up that last cigarette.”

The app, called Quit My Way, uses an algorithm that slowly decreases the number of cigarettes you have per day by notifying you when to have one. For example, if you currently have 20 per day, the app will start by notifying you 20 times during that day. On the second day, this number may decrease to 19, and so on.

Using a technique psychologists call a commitment device, you will eventually reach a day that you will not smoke any cigarettes.

Quit My Way is available to download from the App Store for $5.49. The app requires any device running iOS 9.0 or later and contains no in-app purchases.

Apple’s 10th generation iPad launched this year to some mixed reviews, and today, the experts over at iFixit have given it their signature teardown treatment. “It’s such an odd device – in both good and bad ways,” says iFixit. "A few genuine leaps forward for consumers sit alongside some truly baffling design choices." "You’d expect...
Usman Qureshi
4 mins ago

A technician specializing in aftermarket Apple device modifications has added a display to the iPhone 14 Pro Max that curves at the edges like Samsung Galaxy smartphones (via MacRumors). In his latest mod project, Twitter user @lipilipsi replaced the iPhone 14 's stainless steel frame with a new display, while keeping all of the device's...
Usman Qureshi
20 mins ago