Apple has just released OS X 10.11.4 which patches a long list of vulnerabilities the system includes, but it looks as though they forgot to patch one major flaw that gives hackers near-total control of any Mac. The zero-day vulnerability was discovered by SentinelOne, as reported by The Next Web. 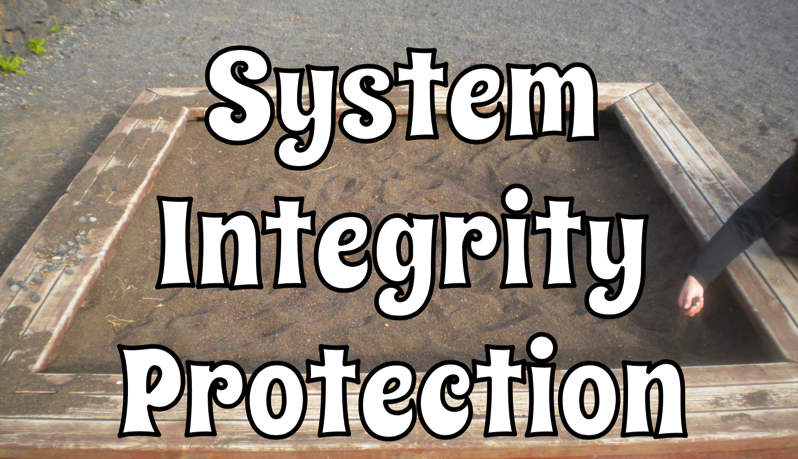 SentinelOne’s lead OS X security expert, Pedro Vilaça, presented the firm’s findings on March 24 at SysCan360 2016 in Singapore, detailing how a hacker could attack SIP, while the system is virtually unable to detect it.

The problem is that once the hacker bypasses SIP, he or she can gain near total control of your Mac. Apple has been notified, and a patch will be issued, but no time frame has been given.

Journie rewards members in B.C. and Alberta can now get free electric vehicle charging for a limited time at On the Run convenience store locations, reports Tesla North. To get free EV charging, all you need to do is download the Journie mobile app for iPhone or Android, sign up and you’ll be able to get...
Usman Qureshi
2 hours ago

WhatsApp is finally rolling out the ability for users to leave group chats silently without notifying all members of the group that they are no longer part of the conversation. When you leave a WhatsApp group silently, only the group admin will be notified that you have left the chat. Meet leave groups silently 👋...
Usman Qureshi
5 hours ago