With OC Transpo continuing to see low ridership throughout the pandemic, Ottawa City Councillor Carol Anne Meehan is pushing for bus-hailing technology, noting that the city can no longer afford to pay for busses that are running empty (via CBC News). 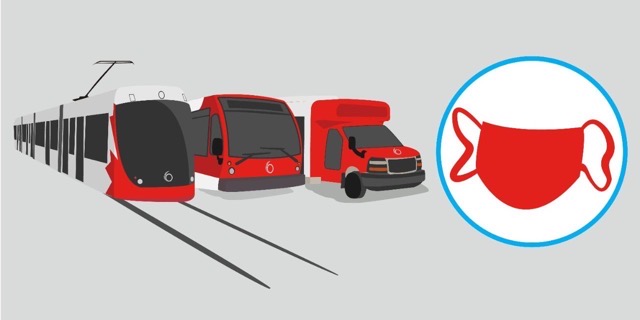 “We can’t afford to continue bleeding money the way we are,” the councillor said, adding that Ottawa needs to follow in Belleville, Ont.’s footsteps, the first place in North America to launch an on-demand transit service for an overnight bus route.

Meehan said the service would run in conjunction with the OC Transpo buses on underused routes.

In a statement to CBC, Pat Scrimgeour, Ottawa’s director of transit customer systems and planning, wrote “we are currently exploring on-demand transit products, services and availability.”

“This work is in a preliminary state and only exploratory at this stage and we have spoken with multiple vendors to gather information. At this time, no simulations are scheduled with any possible suppliers.”

For those who aren’t aware, Belleville allows riders to schedule a ride, and indicate their pickup and drop-off time using its website. The software processes that data constantly updating itself to optimize all scheduled rides.