Following sexual assault charges recently laid against a man posing as Uber driver, Ottawa city councillor Riley Brockington has introduced a motion at the city’s community and protective services committee meeting, calling for a new taxi bylaw that requires ride-hailing services to display some type of decal on vehicles, CBC News is reporting. 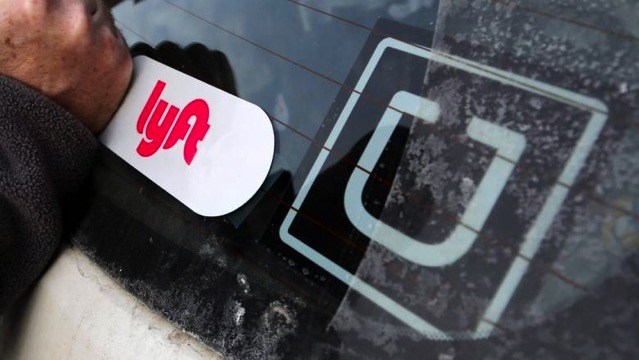 For those who aren’t aware of the incident, a 37-year-old man was charged with two counts of sexual assault by Ottawa police earlier this month, after he allegedly posed as an Uber driver and assaulted women who got into his vehicle.

Brockington said he intends to write to both Uber and Lyft and ask them to voluntarily start requiring decals. “I do think there is an issue here and I want to see what their reaction will be,” he said. “If we don’t get agreement there we will go through the bylaw route next year”, he continued.

Brockington’s proposed solution would take time if passed, however. The city wouldn’t start the bylaw review until 2019 and it could be well into the year before any change came into effect.

One of the reasons Ottawa’s original bylaw didn’t require decals for ride-hailing vehicles was a concern that it could lead people to flag them down on the street. Currently, only taxis are allowed to be hailed on the street.

Brockington believes outfitting vehicles with decals isn’t a big issue, and that it would make it a lot easier to identify imposters.