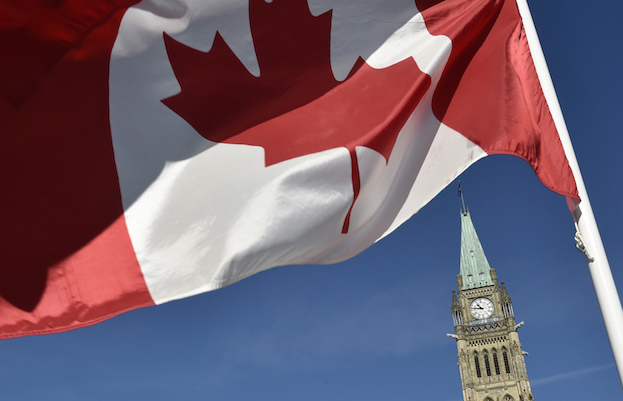 Public Services and Procurement Canada’s annual report on advertising has revealed that the government’s digital spend has gone up 62% from $10.3 million from the previous fiscal year, when it accounted for just 34% of total advertising spending. Meanwhile, TV ad spending accounted for $6.3 million or 20.3% of total expenditures, down from $15.3 million and 50% of spending last year.

Traditional platforms including radio, daily and national newspapers and magazines saw some additional spending, although each category accounted for less than 10 per cent of total advertising expenditures. Ottawa spent about $2.6 million on radio, $2.4 million on newspapers, $1 million on cinema and out-of-home ads and $500,000 on magazines.

“The government is just mirroring what’s happening in the private sector,” Scotiabank analyst Jeff Fan said. “It is widely expected that more of the future shift will be at the expense of traditional TV, which would include not only advertising revenue, but also subscription revenue,” he wrote.

The drastic shift clearly reflects how the internet has restructured the entire advertising industry.