It’s now easier to park at the University of Ottawa. 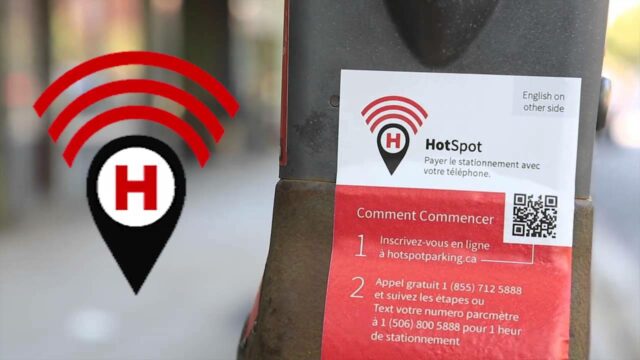 According to a new report from The Fulcrum, the University of Ottawa has partnered with HotSpot, a Canadian app that allows people to pay for parking through their smartphones.

The software has been live for a week now, with the current “pay and display” system set to be eventually phased out.

The report explains that the app is linked directly to a user’s license plate, allowing for seamless payments and notifications for exceeding paid parking time in order to prevent parking tickets.

The app reportedly transforms “parking from a drag to a revenue stream,” allowing the university to more efficiently manage and charge its parking users.

“People who park on campus can continue to use our pay & display machines if they prefer, although these will eventually be phased out,” said Isabelle Mailloux-Pulkinghorn, manager of media relations for the University of Ottawa. “Not only does HotSpot provide a more convenient method of payment, but it also reduces the potential spread of COVID-19 by eliminating common touch points.”

HotSpot’s website says that they are “the complete enforcement solution to identify and ticket unpaid parkers with ease.”

While parking fees will remain the same as previous years, the University of Ottawa is paying a small convenience fee to HotSpot.