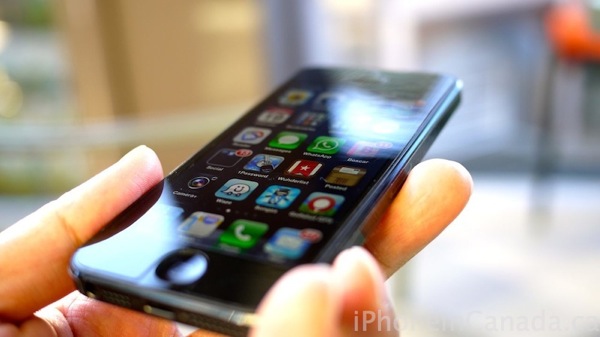 Over the past several years people all around the world have been discussing the effects of exposure to wireless radiation and what levels are considered to be safe. Yesterday, Health Canada opened an online public consultation process to give Canadians the chance to comment on wireless exposure guidelines.

Called Safety Code 6, the draft revised guidelines have been posted on Health Canada’s website, which is open for comment from Canadians until July 15.

Canadians would be able to comment on proposed updated guidelines for safe exposure levels to radiation emitted by smartphones and other electronic devices. On Friday the federal department said that the final guidelines are set to be published in the fall.

Recommended limits to exposure to radiofrequency waves are based on established scientific evidence and provide protection against all known adverse health effects, said Health Canada, noting that Canada’s limits are consistent with those in such countries as the United States, Japan, Australia and New Zealand.

The panel, which consisted of eight members, said that the current guidelines are designed to avoid any possible health hazards. However, research has not yet determined whether there is a link between radiation levels emitted by electronic devices and the development of cancer.

Research in this area has yet to come up with consistent results. The proposed update includes exposure limits which are more refined than the last version, which was written in 2009.

Image: The Verge; Sonos Era speaker concept If you’re waiting for new Sonos speakers to launch in 2023, they are said to be coming soon, according to The Verge. The site says 2023 Sonos speakers will be called the Era 100 and Era 300, expected to launch in the coming months. These speakers were previously […]
Gary Ng
16 mins ago