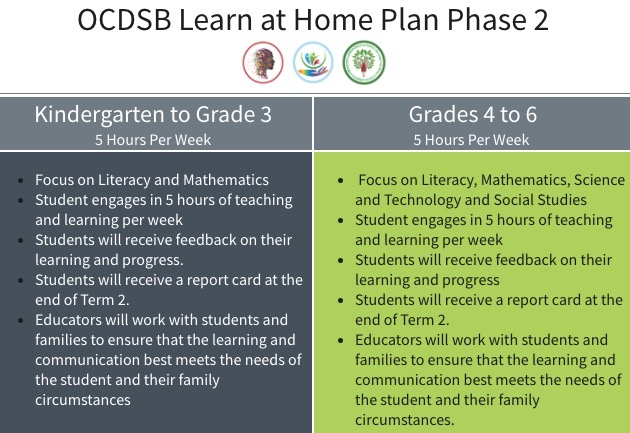 The Ottawa-Carleton District School Board (OCDSB) says there are thousands of students who need computers and Wi-Fi networking to start online learning at home, due to the COVID-19 outbreak.

According to CBC News, the OCDSB said 4,700 students lack a computer and 2,500 don’t have stable Wi-Fi internet. The Ottawa Catholic School Board (OCSB) gave out 3,480 Chromebooks earlier this week, while it continues to deliver 500 wireless hotspots to students at home. There’s just not enough Wi-Fi hotspots to go around to students right now.

But what about those without Wi-Fi at home? The OSCB told CBC News students can use free Wi-Fi hotspots at school parking lots as a “last resort”.

Shawn Lehman, the board’s superintendent of instruction, said high demand for hotspot devices in Ontario and nationwide has caused the delay. OCDSB says hotspots on a two-year contract are totalling $750,000.

While hotspots are in short supply, there are enough Google Chromebooks to go around, but deliveries are taking up to two weeks to get to students.

According to the OCDSB website, it says “We have been working to support with families who require wifi access and/or devices in order to support your child’s learning at home. Schools will be in touch with families in the next week. If you require assistance with access to technology, please speak with the principal of your child’s school.”

“Just because of the sheer numbers of what we need to do, it will fall into next week as well, before that we would get all of those devices delivered,” added Lehman.

The OCDSB says while technology is “an important part” of the Learn At Home strategy, students won’t be in a virtual classroom all day, but rather technology will be used by teachers to contact all students and “provide meaningful learning opportunities.”

The Government of Canada has a Connecting Families initiative where eligible families can get home internet for $10/month from the following participating internet providers:

We’re supposed to be staying home during the COVID-19 pandemic. It’s too bad some students and families need to seek out school parking lots to access reliable Wi-Fi.