The Royal Canadian Mounted Police (RCMP) has arrested a 19-year-old teenager from Ottawa for posting death and terrorism-related threats on Twitter. 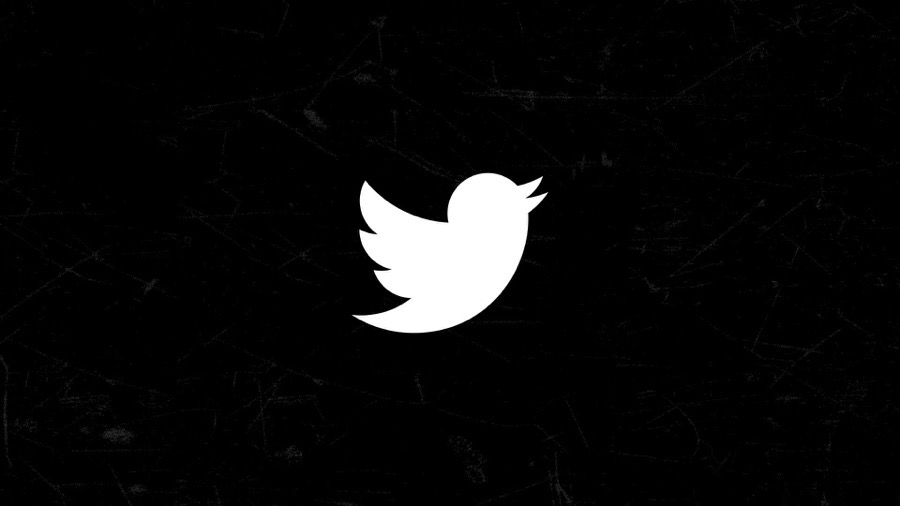 On November 8, 2022, the RCMP Integrated National Security Enforcement Team (INSET) in Ottawa was made aware of the tweets posted by Daniel Houde.

“All threats to the public are taken seriously, including tweets on social media,” said S/Sgt Pascal Herbert. “This file demonstrates how communication between departments plays a key role in keeping our communities safe.”

Houde was taken into custody and released on conditions. He is charged with the following:

Houde will appear at Ottawa Provincial Court located at 161 Elgin Street, Ottawa, ON., on January 18.