Get an OtterBox iPhone 5 Defender Series Case for $7.99 from Amazon.ca [u]

Amazon.ca currently has the OtterBox Defender Series case for the iPhone 5 on sale for 87% off at $7.99. The kicker? Shipping is $7.99 but after taxes the final price comes to just under $18 for an OtterBox case delivered to your front door. The case has a MSRP of $59.80. The description says ‘By OtterBox’ but the seller is a third party ‘iiCar’. 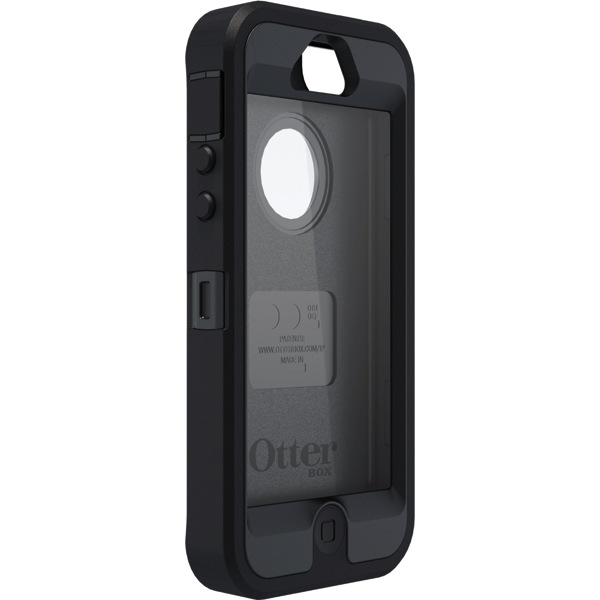 The last time we saw a deal on the OtterBox Defender Series case was back in June, but it was selling for $16.95 plus shipping, whereas today’s deal is $7.99 plus shipping.

Click here to jump on this deal before it ends at Amazon.ca.

Update: the deal is now dead.