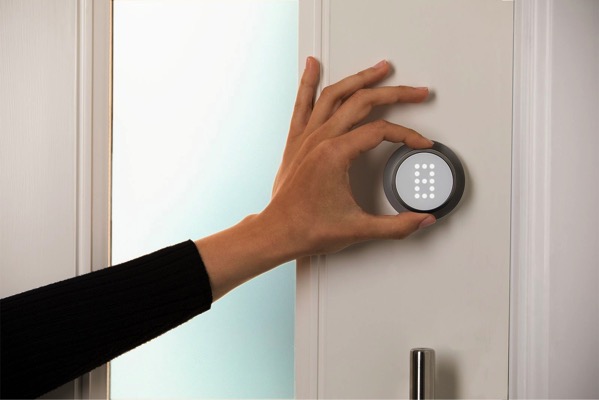 San Francisco-based startup Otto has just unveiled its first digital door lock, priced at a whopping $700, which is more than three times what one typically pays for a smart door lock. Half the size of competing devices, it comes in black, gold and silver, has perfectly chamfered edges and can be unlocked with an iPhone, using a secure Bluetooth connection (via Bloomberg). 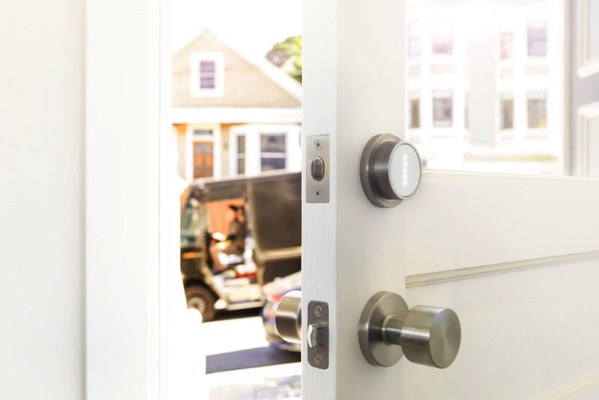 The Otto team, which is mostly comprised of former Apple engineers, including the iPhone maker’s lead engineer for smart-home technology, Andrew Burks, certainly seems to have designed something Apple might have dreamed up. They decided to re-invent the entire lock because they thought they could improve security and privacy as well as bring better design to a device that’s has changed remarkably little in hundreds of years.

The Otto has no key, works directly with a smartphone and uses Bluetooth to figure out when a resident needs to be let in. Echoing Apple’s relentless focus on security, the designers added encryption to keep intruders at bay. “Your phone is the key,” Burks says.  “You walk up to the door, it knows that you’re there, you press the button on the outside, and you get in.”

However, the Otto lock’s main hurdle seems to be its price. Even though it has been designed to look beautiful on a front door, most homeowners Iwalk in through their garage door, a door on which they might not be willing to spend quite so much money.

To learn more, hit up this link.