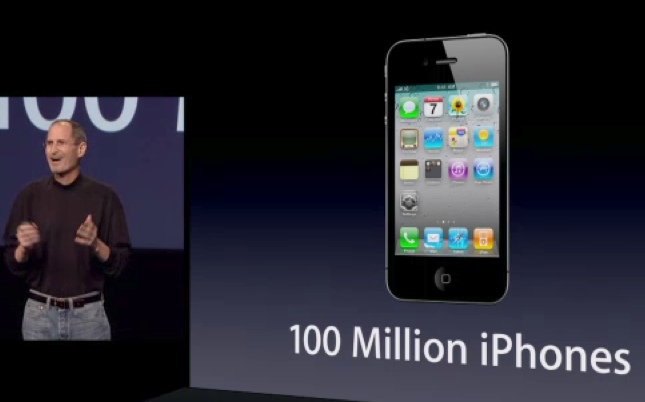 During yesterday’s iPad 2 Event, Steve Jobs presented some very interesting updates. Here are the numbers that will impress iPhones users: 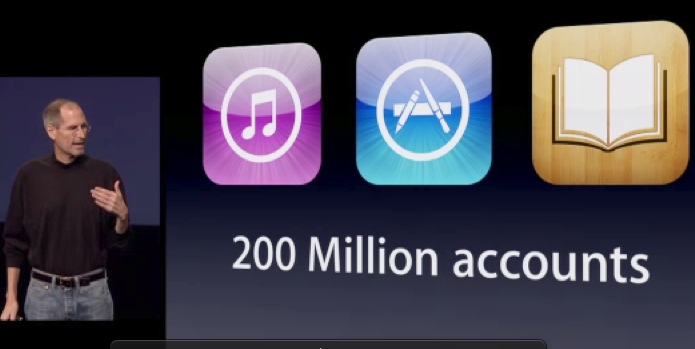 If I was a developer, why would I want to develop for any other platform? Over 200 million iTunes accounts, plus over 120 million iOS devices would make anyone salivate. 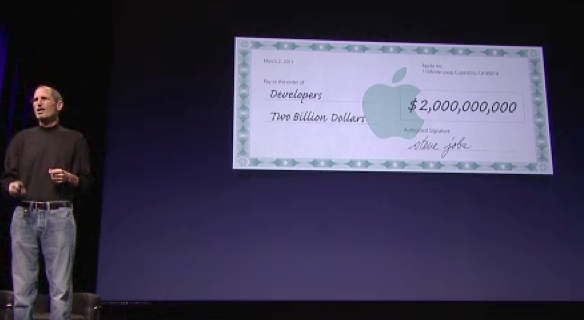 You can check out our extensive iPad coverage here.

In response to the feedback and guidance it received, Apple has announced that its child sexual abuse material (CSAM) detection tool for iCloud photos has now been permanently dropped, Wired is reporting. Apple has been delaying its CSAM detection features amid widespread criticism from privacy and security researchers and digital rights groups who were concerned...
Usman Qureshi
32 mins ago