A new app helps teachers navigating the world of virtual learning during the pandemic. 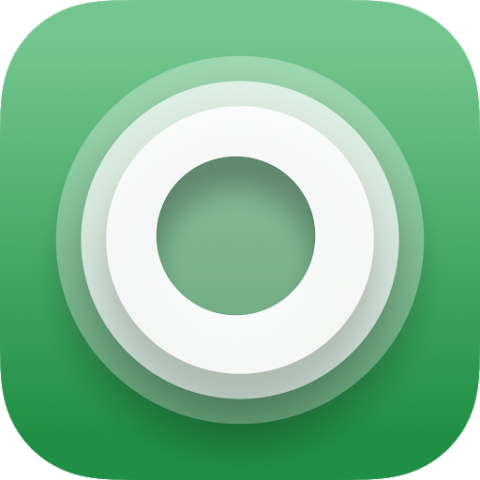 The app, called Overviewer, gives teachers a way to share their iPhone’s camera across video calls for free, allowing one to project what their iPhone camera is seeing into a Zoom call.

Overviewer is from Charlie Chapman, the developer of the ambient noise app Dark Noise. He explains more about why he created the document camera app in a blog post:

My wife is a Kindergarten teacher and when COVID hit she had to figure out how to teach a bunch of 5 and 6 year olds how to draw letters over Zoom. Initially she made her own document camera using her iPhone and the default camera app. Zoom has a wonderful feature where you can share your iPhone’s screen by plugging into your laptop with a lightning cable or even wirelessly over AirPlay but when you open the camera app there are two issues.

1. There’s a bunch of buttons and chrome around camera view so it looks clunky

2. The camera app doesn’t actually rotate when you turn it sideways (just some of the labels) so you can only share your phone in portrait mode which means huge black bars on each side of the zoom call and a tiny video stream of what you want to share.

It works on all iPhone and all iPad models, can be downloaded for free on the App Store, works with AirPlay and simplifies the otherwise cumbersome process of sharing your iPhone’s screen on a video call on Zoom and similar videoconferencing apps.

Chapman has primarily released this app for teachers and made it completely free to download and use. The app might have a limited use case but if it makes the life of even one teacher easier, the developer said he would consider his side project useful.