A new study conducted by the researchers from the Oxford Internet Institute and Cardiff University, limiting children’s screen time to one or two hours a day doesn’t have an effect on their psychological well-being. The research involved talks with parents of kids aged two to five in nearly 20,000 interviews, in order to study correlation between limited screen time and some factors that affect children’s mental health. 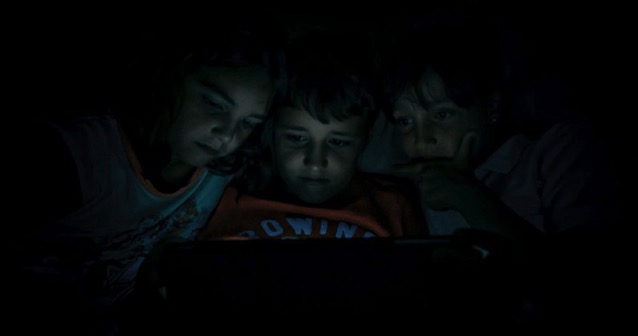 The researchers took into account factors like caregiver attachment, impact on emotional resilience, curiosity and positive affect, which is basically the extent to which an individual subjectively experiences positive moods such as joy, interest, and alertness. The study concluded that it didn’t really matter if the children followed these rules strictly.

In fact, it gets better for young gadget fans as they reach adolescence: “moderate screen-use above the recommended limits might actually be linked to slightly higher levels of children’s wellbeing”, researchers noted.

“The team found no consistent correlations between either the 2010 or revised 2016 advised digital usage limits and young children’s wellbeing. While children aged two to five whose technology usage was limited in-line with AAP guidance (one to two hours a day) showed slightly higher levels of resilience, this was balanced by lower levels of positive affect.

If anything, our findings suggest the broader family context, how parents set rules about digital screen time, and if they’re actively engaged in exploring the digital world together, are more important than the raw screen time.”

Detailed findings of the study were published in the latest issue of the journal Child Development.