Earlier this month, there were rumours that Pangu Team, the Chinese jailbreak team who released the first jailbreak tool for devices running iOS 9 for which they were officially credited by Apple as well, had started working on an untethered jailbreak solution for iOS 9.2, though there has been no official statement from the jailbreak team since then. Today, a new report by iPhoneHacks is claiming that in addition to Pangu Team, the TaiG Team of hackers is also working on the iOS 9.2 jailbreak. 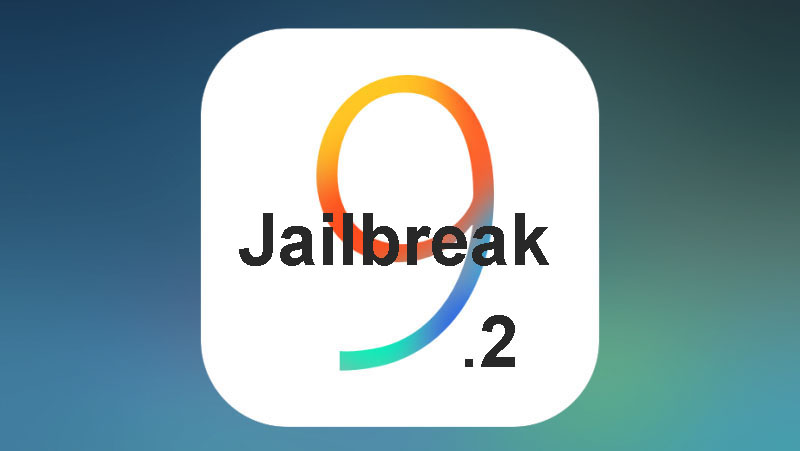 The report has been confirmed by 3K Assistant, TaiG’s partner, who has announced that they have made a breakthrough in jailbreaking the latest iOS version, and are hoping to release an untethered iOS 9.2 jailbreak tool very soon. The English translation of 3K Assistant’s recent announcement has been provided below (via Superphen.co):

Although iOS 9.2 is yet completely jailbroken, I believe in the very near future, iOS 9.2 untethered jailbreak will be presented to all of you. Jailbreakers please be patient in waiting and expecting…

All in all, there will be iOS 9.2 jailbreak tool, it’s just a matter of time”

Well, it sure sounds like a healthy competition between the Pangu and TaiG jailbreak teams, so it will be interesting to see who ends up releasing a jailbreak for iOS 9.2 first.