Panorama Mode Will Also Be An iPhone 4S Feature 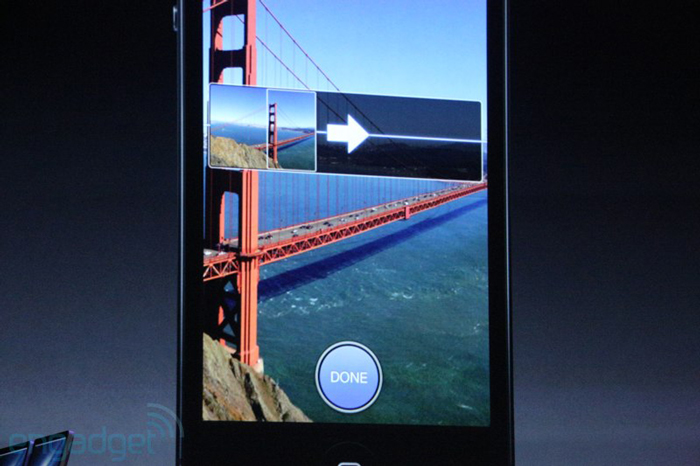 At yesterday’s highly anticipated iPhone 5 event, Apple introduced a new panorama feature. With this, an iPhone’s camera can snap nearly 240 degrees of scenery by moving the device horizontally. Apple labeled that these panoroma photos can contain a resolution of up to 28 megapixels.

Despite the iPhone 4S lacking the much faster A6 processor, the phone apparently will still be able to handle the new panorama mode. According to Apple’s phone comparison page, the iPhone 4S will include the panorama feature after the installation of iOS 6. We learned that iOS 6 will hit our upgrade-feeds free of charge on September 19th, so we’ll just have to wait.

Within the coding of iOS there has been signs of the panorama feature for awhile now. When iOS 5 was first released hackers actually attempted to enable the option and they were successful.

If you don’t own an iPhone 4S and lack plans to purchase the iPhone 5, you could always buy the new iPod touch for $299. The new touch includes a 4-inch display, 5-megapixel camera, and even the new panorama mode.

We are still learning more about the iPhone 5 and its features brought about, so stay tuned with us for more information.

how do you get the app cydia