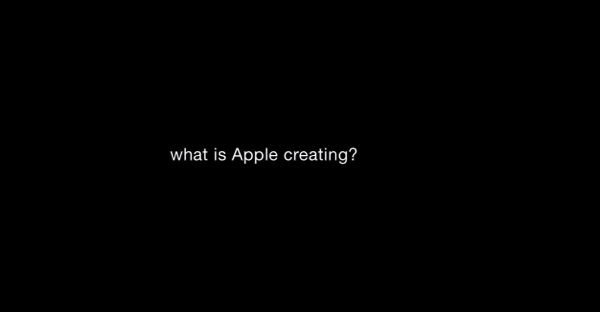 To kick off WWDC 2013 Apple played a powerful video that illustrated the company’s mantra when it comes to developing great products in California. The marketing message has been a positive one with coverage everyone on the web and on TV.

But what if Samsung (frequently known as being a fast follower and shameless copier), one of Apple’s biggest smartphone competitors, made their version of the same video? Below is what it might turn out to be (via The Loop), titled “Samesong – Imitation” by YouTube user Colynn9: