Apple has to deal with a long list of patent trolls suing the company with the hope of cashing in. Although FlatWorld Interactives LLC seemed like another patent troll in the line, the unsealed court documents revealed the shocking reality: Apple was betrayed by its own law firm. 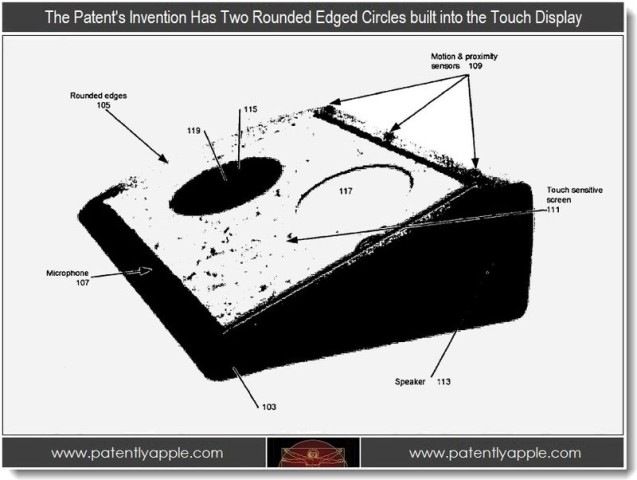 An Ars Technica investigation revealed who is behind FlatWorld: it is partly owned by Slavko Milekic, a Philadelphia professor, the inventor credited with the patents. But the surprise comes just afterwards:

But 35 percent of the company has been quietly controlled by an attorney at one of Apple’s own go-to law firms, Morgan, Lewis & Bockius. E-mail logs show that the attorney, John McAleese, worked together with his wife and began planning a wide-ranging patent attack against Apple’s touch-screen products in January 2007—just days after the iPhone was revealed to the world.

The court documents reveal the diabolic plan these McAleeses had: they planned a patent infringement lawsuit against Apple on the sixth day after the iPhone launched.

Jennifer McAleese was advised by her husband the whole time, as he had access to confidential Apple documents. McAleese contacted a long list of patent trolls, hoping some of them would buy their company, saying that she and Milekic had an excellent position against Apple for a lawsuit. They even contacted Google and Nokia.

But their efforts didn’t return the anticipated results, so they filed the lawsuit on their own last year and named every touchscreen gadget Apple had in its arsenal, claiming these products infringe two FlatWold patents.

As the court documents show, Apple didn’t know about John McAleese until February. And what raises concern is that Morgan Lewis has been a key firm handling Apple patent cases over the past decade, and someone knew about McAleese’s share in FlatWorld and that the McAleeses would go ahead and sue Apple, the Morgan Lewis client. Shocking, right?