Apple is developing a connectivity port based on its existing MagSafe charger, a new patent suggests.

A recent filing submitted to the United States Patent and Trademark Office (via Patently Apple) shows a three-pinned ‌MagSafe‌ charger, similar to those used to charge older MacBooks, connecting to what appears to be an iPhone.

The patent describes a connector for an accessory device capable of exchanging power and data with an electronic device. In particular, the connector includes recessed contacts that are magnetically actuated by magnets associated with contacts of the electronic device.

The patent outlines several pin designs — one rounded, one with a flat surface — which indicate the Cupertino tech giant is looking towards a future without Lightning cables, the 8-pin connector it first introduced way back in 2012. 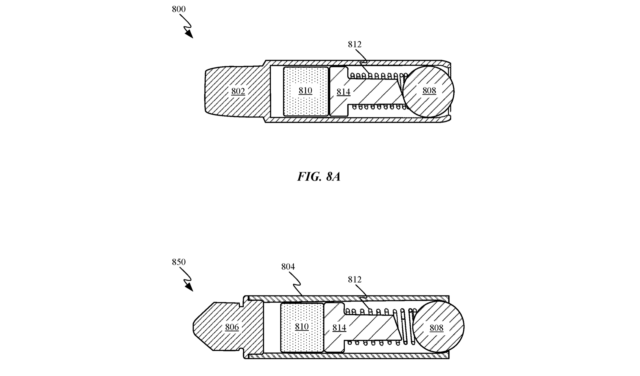 The patent is interesting as it shows that Apple is still considering different ways to charge and interface with mobile devices of the future. Whilst the patent doesn’t mention the iPhone specifically, the images clearly show a smart connector and corresponding dock at the base of a smartphone.