A new patent pending application from Apple published yesterday by the US Patent & Trademark Office (via Patently Apple) has revealed Apple’s amazing new fault monitoring battery system, that will generate an alert or disable use of the iPhone, iPod or the iPad containing the battery pack. The patent indicates that the fault may be indicated through a visual alert such as a color-changing mechanism, or through an audible alarm. The monitoring system will feature an air sensor, moisture sensor, temperature sensor and a pressure sensor in order to detect punctures, swelling or heat buildup in the battery pack. 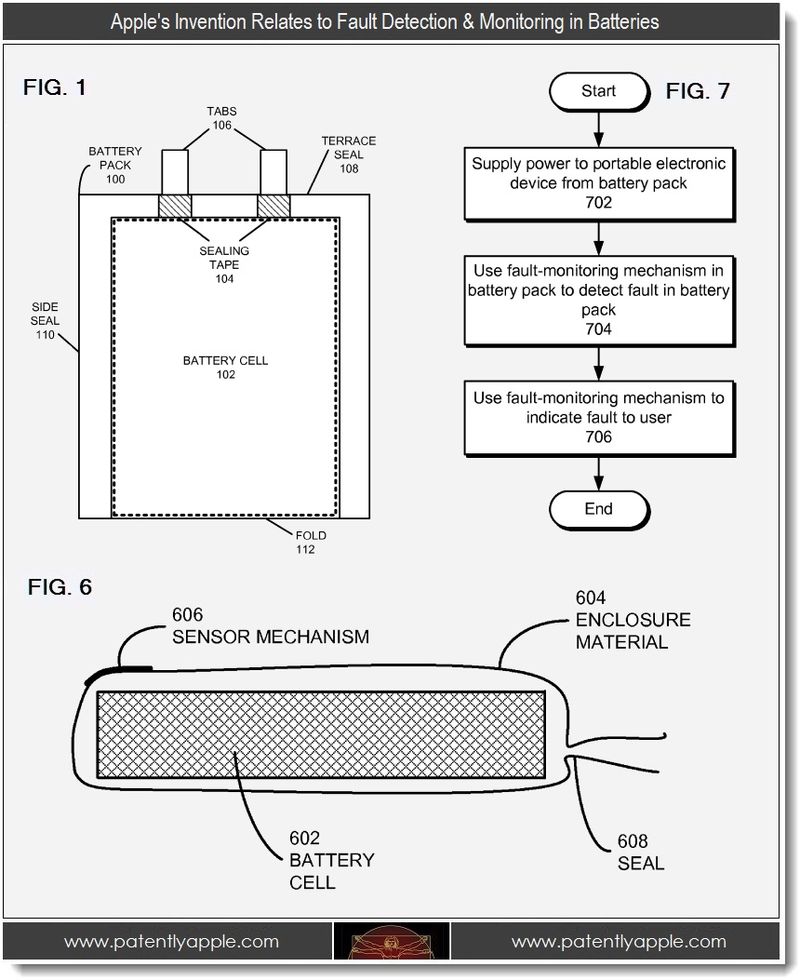 Another feature includes a color-changing mechanism which includes one or more layers of enclosure material that change color upon exposure to air and/or in response to changes in temperature or mechanical stress. The color-changing mechanism may thus detect and indicate physical damage to the battery pack, puncturing of the enclosure material, and/or heat buildup in the battery pack.

According to a ruling from the National Labor Relations Board (NLRB), Apple deployed illegal means to suppress unionization in Atlanta this year, Bloomberg is reporting (via MacWorld). The NLRB said that Apple violated federal law by “interrogating and coercing” employees, discriminating against union supporters, and holding mandatory anti-union meetings. While the labor board has no power...
Usman Qureshi
21 mins ago

Citing two sources close to the Indian government, a report by CNBC News is claiming that India is exploring options to bring some of Apple’s iPad production to the country from China. The officials are said to be in discussions with Apple executives regarding the proposal, the sources said. The Cupertino giant, which has been producing...
Usman Qureshi
45 mins ago