Microsoft co-founder Paul Allen has died in Seattle at the age of 65 from complications of non-Hodgkin’s lymphoma. The Seattle billionaire, who disclosed earlier this month that he was receiving treatment for the disease, owned the NBA’s Portland Trail Blazers, the NFL’s Seattle Seahawks, and had a stake in Seattle’s Sounders soccer team (via CNBC). 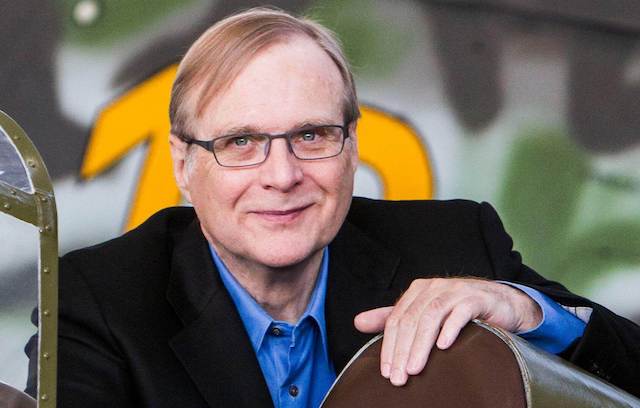 The philanthropist ranked 44th on Forbes’ 2018 list of billionaires with an estimated net worth of over $20 billion. The Microsoft co-founder supported research in AI and new frontier technologies while also investing in Seattle’s cultural institutions and the revitalization of parts of the city.

In 1983, Allen left the company he founded with Bill Gates when he was first diagnosed with Hodgkin’s disease. Allen’s sister Jody, who announced her death, said he was “a remarkable individual on every level”.

“While most knew Paul Allen as a technologist and philanthropist, for us he was a much-loved brother and uncle, and an exceptional friend. Paul’s family and friends were blessed to experience his wit, warmth, his generosity, and deep concern,” she said in a statement.

“For all the demands on his schedule, there was always time for family and friends. At this time of loss and grief for us – and so many others – we are profoundly grateful for the care and concern he demonstrated every day.”