You Can Now Pay for Street Parking, Transit fares From Within Google Maps

Google has today announced the ability to pay for street parking and transit fares right from Google Maps, so users can avoid touching the meter amid the COVID19 pandemic. The feature has, however, not yet been rolled out in Canada. 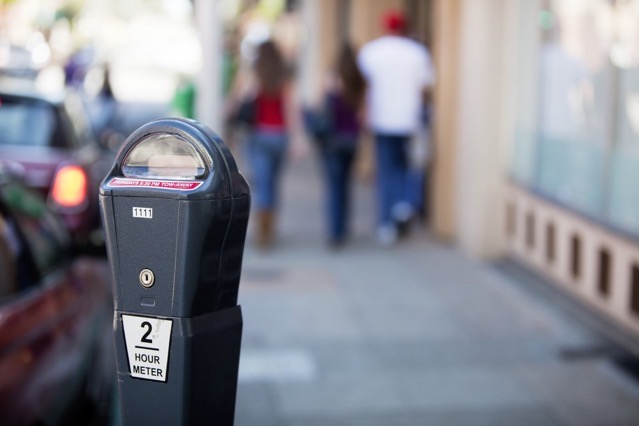 According to Google, users simply need to tap on the “Pay for Parking” button that appears as they near their destination. They can then enter their meter number, the amount of time they want to park for, and tap “Pay.”  It is also possible to extend your parking session with just a few taps.

Google is also expanding the ability to pay for transit fares from Maps for over 80 transit agencies around the world. Now you’ll be able to plan your trip, buy your fare, and start riding without needing to toggle between multiple apps.

When you get transit directions, you’ll see the option to pay with your phone with the credit or debit cards already linked to your Google Pay account. And in places like the San Francisco Bay Area, you’ll also be able to buy a digital Clipper card directly from Google Maps.

Once you’ve purchased your fare, all you need to do is tap your phone on the reader or show your digital ticket to breeze on board.

Pay for parking is rolling out in the U.S. starting today on Android in 400+ cities with support for iOS coming soon.