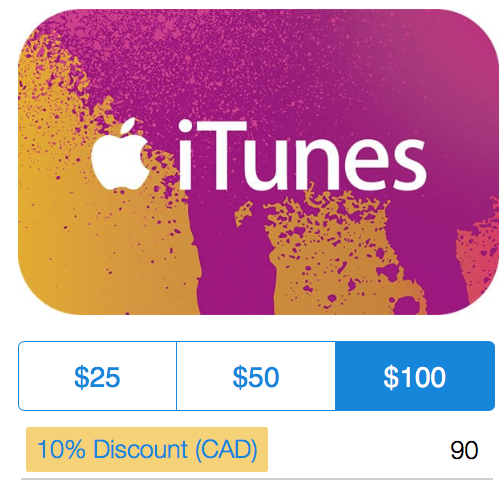 If you purchase a $100 iTunes code from PayPal, it will only cost you $90 after the 10% off. But according to iPhone in Canada reader @PatBouchard, PayPal will ask if you want to then purchase 12 months of Apple Music for $99. You can then apply your $100 iTunes code (which you paid $90 for), which means you just saved 25% off ($30) the annual price of Apple Music.

Apple on Tuesday announced Apple Music Sing, a new karaoke feature coming to iPhone, iPad and Apple TV 4K. Apple Music Sing will let customers sing along to their favourite songs with real-time lyrics, while being able to adjust vocals for multiple lyric roles such as lead, perform duets, sing backup, and more. The feature […]
Gary Ng
35 mins ago