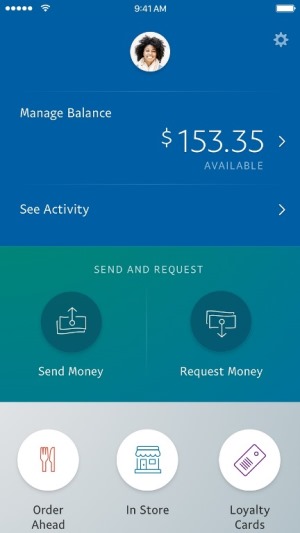 In an official blog post, PayPal has announced that it will be discontinuing its official apps for Microsoft Windows Phone, Amazon Kindle Fire and Blackberry users on June 30 (via CNET). The announcement also notes that all iOS and Android users using older versions of the PayPal mobile app will be required to upgrade to version 6.0, starting on June 3 through June 30.

Version 6.0 of the PayPal mobile app has enhanced features and a new look and feel. We have brought features that our customers use most to the forefront such as send and request money, PayPal balance and transaction history. Customers can get the latest versions of the PayPal app at the Apple App Store and Google Play store or go to m.paypal.com to access their PayPal account on the mobile web.

Version 6.0 of the PayPal app is currently supported on the following devices:

PayPal said that while it was a difficult decision to no longer support the PayPal app on these mobile platforms, it was the right thing to do.

For more information, you can reach out to PayPal Customer Support or @AskPayPal.

Elon "Chief Twit" Musk on Thursday announced another move in his ongoing reform of Twitter, saying that the company will soon start telling users if they have been "shadowbanned" on the social network and providing them with an avenue to appeal the restriction. The news comes after journalist Bari Weiss published the second installment of...
Nehal Malik
6 hours ago

Apple’s upcoming “M2 Max” chip was once again spotted on Geekbench's database on Thursday, this time indicating a more respectable jump in performance as compared to its predecessor, the M1 Max. Last week, the M2 Max chip showed up on Geekbench with a single-core score of 1,853 and a multi-core score of 13,855. The M1...
Nehal Malik
8 hours ago