PDF Problems Continue to Get Worse in macOS Sierra 10.12.2 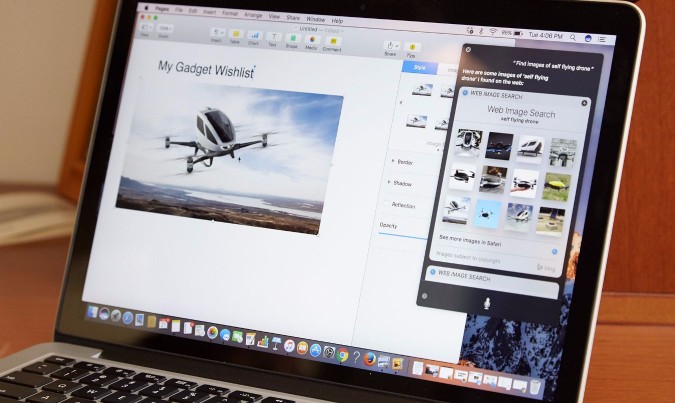 TidBITS writer Adam Engst has reported that macOS Sierra 10.12.2 has a lot of issues with PDFs. Apple wants to use a common foundation for macOS and iOS, however, there are some features that were evidently released too early.

“Apple wants to use a common foundation for both iOS and macOS. However, it was released way too early, and for the first time (at least in my experience) Apple deprecated several features without caring about compatibility. And to make things worse, lots of former features are now broken or not implemented at all, meaning that we had to add lots of workarounds or implement stuff on our own. And there’s still work left to be done.

10.12.2 introduces new issues (it seems that Apple wants to fix at least the broken compatibility now) and of course fixed almost none of the other issues. It’s not only DEVONthink — a lot of other applications (such as EndNote, Skim, Bookends, and EagleFiler) are also affected.”

Apple has removed several features in the version of Preview found in 10.12.2 without really caring about compatibility. Engst said that Preview has a lot of features that are broken or not re-implemented in the new version. This means that here is a higher chance that editing a document on 10.12.2 will corrupt the PDF file. The report recommends that users only edit a copy of the original just to be safe.

“It pains me to say this, speaking as the co-author of “Take Control of Preview”, but I have to recommend that Sierra users avoid using Preview to edit PDF documents until Apple fixes these bugs. If editing a PDF in Preview in unavoidable, be sure to work only on a copy of the file and retain the original in case editing introduces corruption of any sort. Smile’s PDFpen is the obvious alternative for PDF manipulation of all sorts (and for documentation, we have “Take Control of PDFpen 8” too), although Adobe’s Acrobat DC is also an option, albeit an expensive one.”

Developer Craig Landrum, who founded the company Mindwrap, has explained to Engst the technical reason as to why these issues are occurring. The main issue is that Apple chose to rewrite the PDFKit framework used in macOS 10.12, and this broke a lot of apps that relied upon it.

“The primary problem with Sierra with respect to PDFs is that Apple chose to rewrite the PDFKit framework in macOS 10.12 and it broke a number of things that PDF-related developers relied upon (I write scan-to-PDF software and know other developers who were impacted). Software that uses third-party PDF libraries probably runs fine, but those of us in the development community who relied upon Apple’s PDFKit library were really slammed — and we have no way to fix the problems ourselves. There have been numerous bug reports sent to Apple on the several serious issues found with PDFKit and we hope Apple addresses them in an upcoming point release.”

Engst recommends that all users of Sierra avoid using Preview to edit their PDF documents until Apple addresses the issues.