Charlie Brown and the gang have found a new home at Apple TV+. 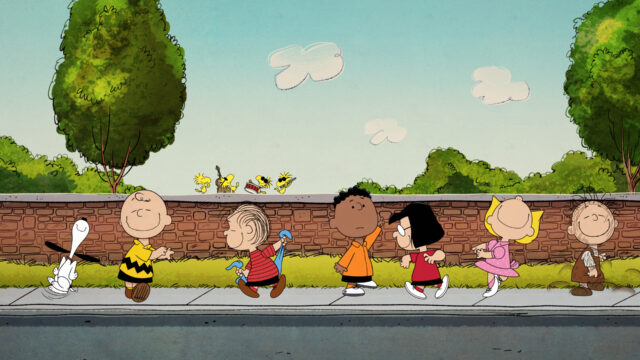 Apple TV+ has renewed Snoopy in Space for Season 2 and, just in time for the holidays, is set to become the home of iconic and brand-new Peanuts specials celebrating Mother’s Day, Earth Day, New Year’s Eve, and the “Back to School” season, the Cupertino company announced Monday.

The first of which, the classic It’s the Great Pumpkin, Charlie Brown, which focuses on Halloween, premieres today for Apple TV+ subscribers. It will be free to watch for everyone using the Apple TV app between October 30 and November 1, 2020.

The new series and specials join the previously announced The Snoopy Show; a brand-new Peanuts 70th anniversary documentary film from Imagine Documentaries and WildBrain; and the Daytime Emmy Award-winning Peanuts in Space: Secrets of Apollo 10.

Netflix has announced today they are rolling out the ability to great game handles, which are public usernames that can be used across the company’s slate of mobile games on iOS and Android. Supported games will have leaderboards such as Rival Pirates, Dominoes Café and Lucky Luna. How to create your Netflix game handle? It’s […]
Gary Ng
32 mins ago

Apple today started rolling out iOS 16.1 beta 3 for developers, with a public release of the build expected soon. YouTuber zollotech rounded up all of beta 3's changes in a recent video. iOS 16.1 beta 3 comes with a modem update that could resolve connectivity issues for users that were facing any, and other notable...
Nehal Malik
36 mins ago