In an interview with The Verge, Pebble smartwatch creator Eric Migicovsky has shared his new quest of getting someone to make an Android phone that can be used with one hand. He has also built a website that explains his dream phone. 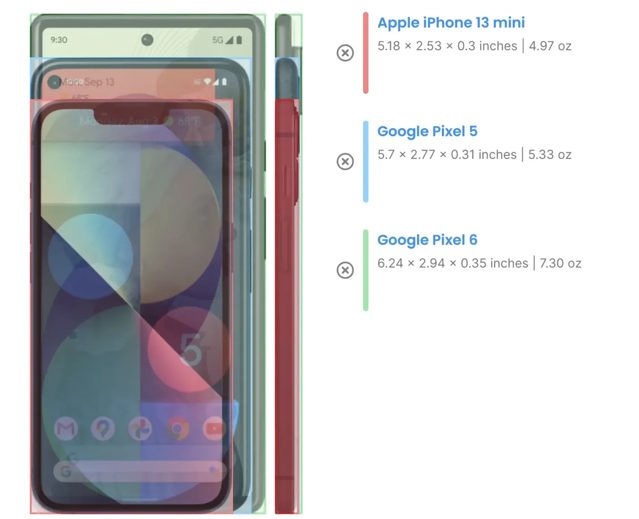 According to Migicovsky, his dream phone would be a flagship Android smartphone that’s about the size and shape of the iPhone Mini. He wants like-minded people to sign a petition via his website, saying that 50,000 or more people can help prove to manufacturers it will be worth their time and money to make a mini Android flagship device.

“I got the idea because I was watching the Pixel 7 announcement and was like, ‘Holy shit, they’re just making another gigantic phone,’ and that really pissed me off,” Migicovsky said during the interview.

At first blush, it seems unrealistic that such a small number of people could convince a company like Google or Samsung to invest in this phone, and Migicovsky tells me that his 50,000-signature goal is based on some “very, very back of the napkin” math. “If you look at the upfront costs in a very rough manner, it’s like 10 million bucks to get your first phone made. And then the other ones cost whatever the cost components are.”

Within 12 hours of the website being up, it passed over 6,000 signatures. By now, that number has surpassed 10,000. You can catch the entire interview here.