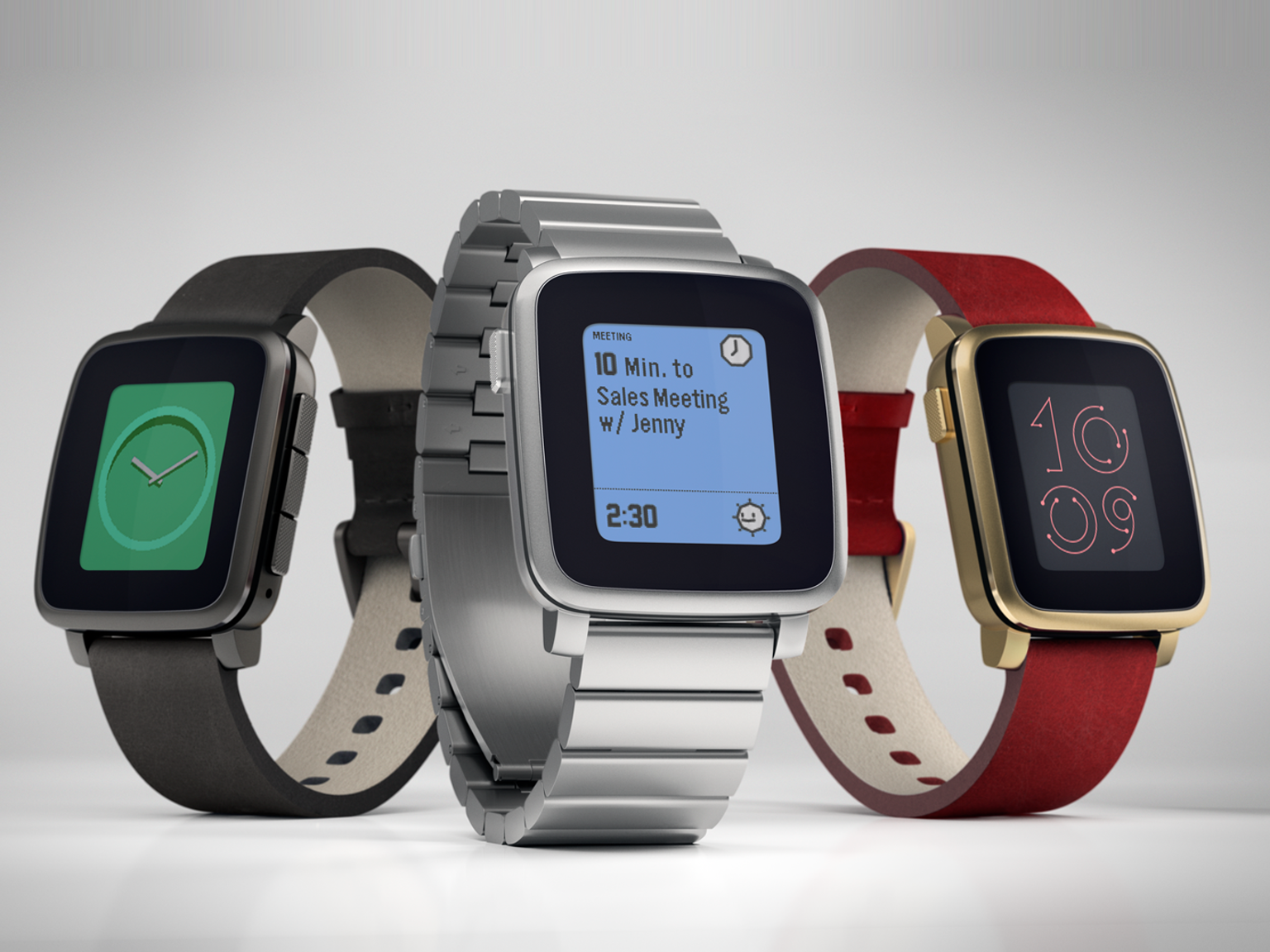 On Monday, Pebble shared previews of the Pebble Time’s user interface. Today, the company has released a new update that includes final production samples of the Red Pebble time and the finalized Pebble Time charger. 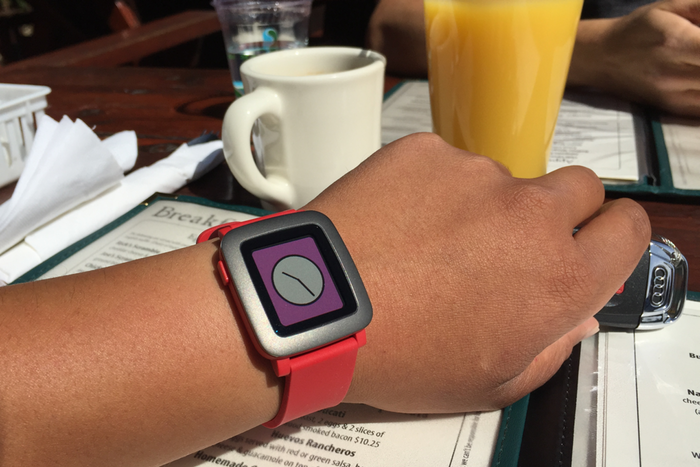 The company says that final production samples of the device arrived earlier this week (as seen in the image above). Pebble reminds us that you can change the colour selections of the Pebble Time you ordered from your Kickstarter Reward Portal. Here is a first look at the new Red version of the Pebble Time:

The company has also released one more video reminder for everyone today. Be sure to check out the video below.

Pebble has also announced the first winner of the company’s Timeline Challenge. Eric Phillips did an amazing job designing Battery+, which is an app that generates intelligent battery life predictions.

As part of its continuing production diversification initiative, Apple has ordered for a portion of its AirPods and Beats headphones to be manufactured in India. Apple has begun to double down on manufacturing its devices in India. As a way to lower its dependence on China, Apple has made an order to its suppliers to...
Steve Vegvari
51 mins ago