Calgary-Developed ‘Peeple’ App to Allow Users to Rate Other Humans 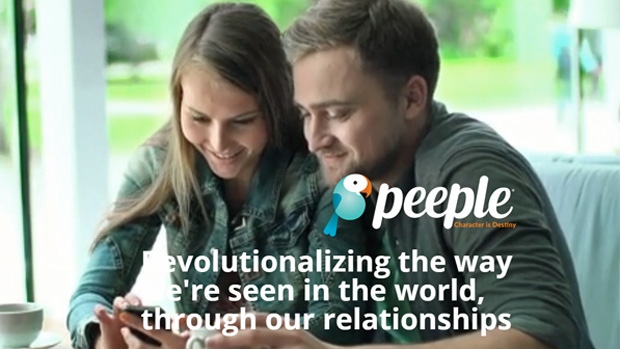 According to a CBC News report, a new Calgary-developed ‘Peeple’ app, which already has the internet up in arms, will allow users to rate other humans on a scale of one to five stars, much like a Yelp review. According to Peeple CEO and co-founder Julia Cordray, “You’re going to rate people in the three categories that you can possibly know somebody — professionally, personally or romantically”. Cordray believes the app will help people make better decisions about who they interact with.

Negative comments will sit unpublished in the person’s inbox for 48 hours, giving them the opportunity to work out any disputes with the person who posted them, according to Peeple’s website. If the dispute can’t be resolved in that time, the comment will go live. The person can publicly defend themselves by commenting on the negative review. According to the site, users must “agree” that they are 21 or over.

“You should have the right to know who somebody is before you invite them into your home, around your children. They become your neighbours, they teach your kids, you go on dates with them,” said Corday.

Unfortunately though, not many people on Twitter seem to share her views, with majority seeing its potential for online bullying. Model and TV host Chrissy Teigen called it ‘horrible’ and ‘scary’. Here are some tweets: 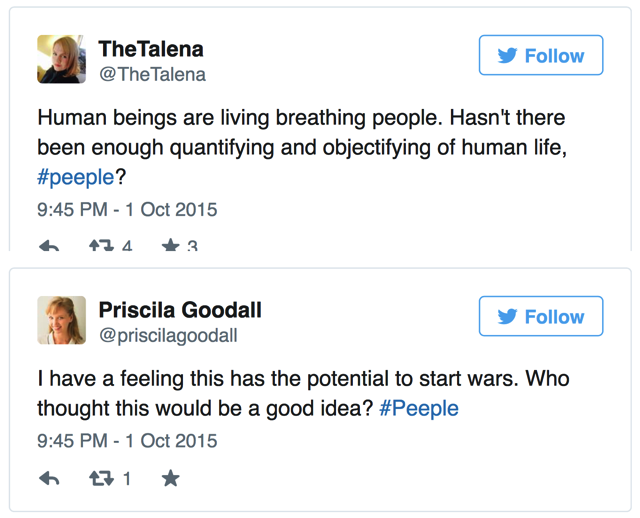 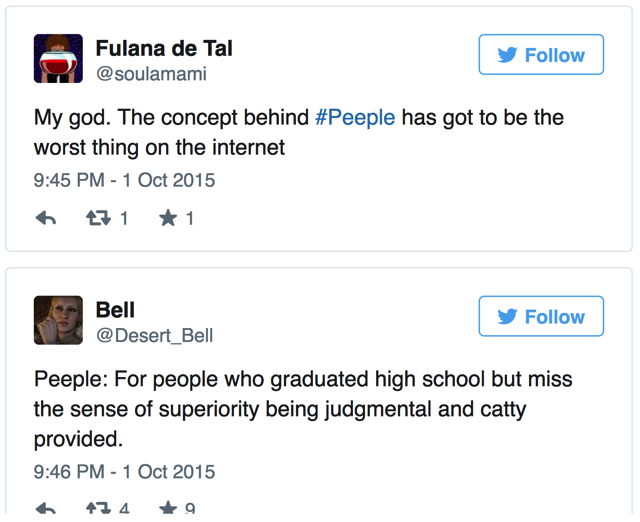 Some people are amazed it was proposed in the first place, while others think it’s hilarious. Some think it might be a hoax, while some are wondering if it’s even legal. Here’s how Peeple is responding to some of the criticism: 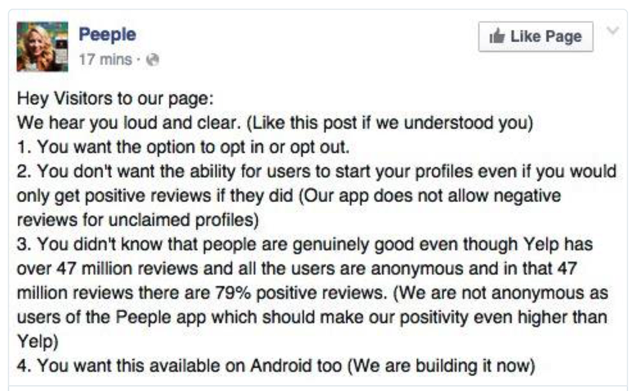 Well, what do you guys say about this?

SaskTel is partnering with South Saskatchewan Ready (SSR) to bring the infiNET service to four communities in Southern Saskatchewan. The partnership will expand the SaskTel infiNET service, Saskatchewan’s largest fibre broadband network, to the following communities: Bengough Coronach Rockglen Willow Bunch The project is being facilitated through SaskTel’s Community Participation Program, which has been utilized by over...
Usman Qureshi
9 mins ago

Despite engineering delays, Apple is said to be continuing work on full reverse wireless charging support for the next-generation iPhone (via 9to5Mac). (Concept image: via EverythingApplePro) Citing sources familiar with the matter, the report notes that Apple was expecting to introduce the feature with the iPhone 14 Pro, but it missed the deadline. However, the...
Usman Qureshi
21 mins ago