In an investor’s conference, Pegatron CEO Liao Syh-jang has told Focus Taiwan that if Donald Trump institutes his Made in America proposal, it will be fine for Pegatron “as long the client is willing to absorb the costs”, AppleInsider is reporting. “As long as there is demand, whether the clients are American or Chinese, Pegatron already has its production lines in place”, Mr. Liao stated. 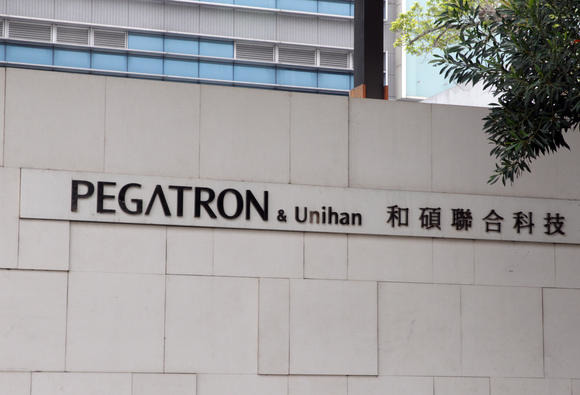 He also revealed at the conference that the company is pessimistic about revenue for the next few months, citing a weak laptop market as the major reason. Pegatron chairman TH Tung has previously said that three to five times the manufacturing capacity could be added to its U.S. locations, but would have little impact on either the workforce, or Apple’s total demand for the iPhone.

The production shift remarks echo similar ones the company made in January, but implies that a larger scale ramp-up is possible. When then-Presidential candidate Donald Trump threatened various countermeasures against companies building products overseas, and importing them, rather than relying on U.S.-based manufacture, Apple requested an impact statement from both Foxconn and Pegatron should a move be required. Foxconn developed a plan, and Pegatron reportedly did not, citing costs of the effort.

Currently, neither the California or Indiana U.S. Pegatron facilities assemble goods for Apple at this time, with primary customers being HP and Dell who also provide on-site service for some products in the areas that they serve.