As noted by the folks over at The Verge, the Peloton Bike Plus’ GymKit support no longer works with Bike Bootcamp classes. As confirmed by a Peloton spokesperson, GymKit support will “only be available in cycling classes for now.” 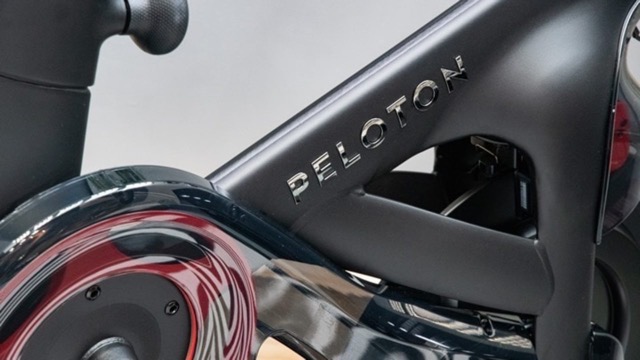 “Peloton is committed to bringing the GymKit integration to all workouts and disciplines within Apple’s terms of service,” added the spokesperson, suggesting that bootcamp workouts didn’t fall under those terms.

Bike Plus is the first piece of hardware from Peloton to support GymKit, and the direct Apple Watch integration makes tracking workouts easy, especially during Bike Bootcamp, which fuses cycling and strength exercises. But now, users will need to find another way to track these workouts.

“People can also try a cross-training workout, but that might not capture the entirety of the workout, either. When paired with the Apple Watch, the Bike Plus also displays users’ heart rates on the screen. This is also now gone from bootcamp classes.

This is the reality Peloton users will have to deal with for the time being, at least until Apple starts supporting the bootcamp classes in its terms or Peloton figures something out on its end.”

If you own a Bike Plus at home and use it with an Apple Watch, let us know if you find this change upsetting in the comments section below.