High-end exercise equipment manufacturer Peloton has today announced the release of two new apps i.e. one for Apple Watch that makes it easier for users to access fitness metrics on the go, and one for Amazon Fire TV that lets users stream fitness content from home. 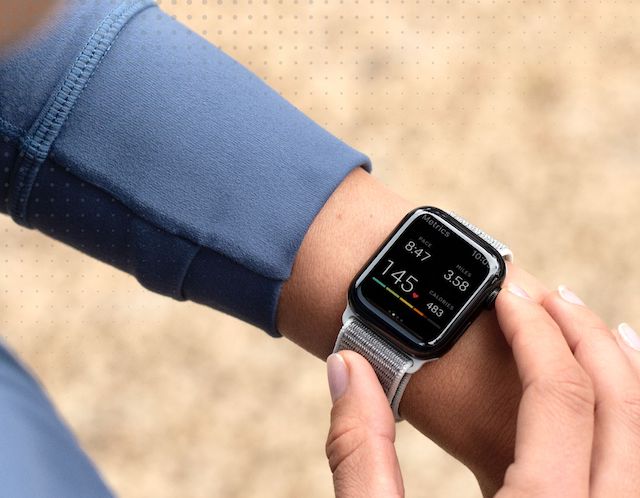 With its new Apple Watch app, Peloton is allowing users of its digital membership to get metrics about their workouts by glancing at their wrist. The Apple Watch app also allows runners to pause their workout by tapping on the smartwatch, instead of having to pull out their iPhone.

“We see it a better user experience for the phone and the watch to talk to each other,” she Peloton Digital’s senior vice president and general manager Karina Kogan:

The new Amazon Fire TV app lets users access all their favourite workouts from Peloton’s extensive library of strength, yoga, stretching and meditation workouts, in addition to cycling and running on the biggest screen in their home. You can learn more about it at this link.

The company’s latest holiday ad is also getting viral attention, but for negative reasons. Check it out below and share with us what you think: