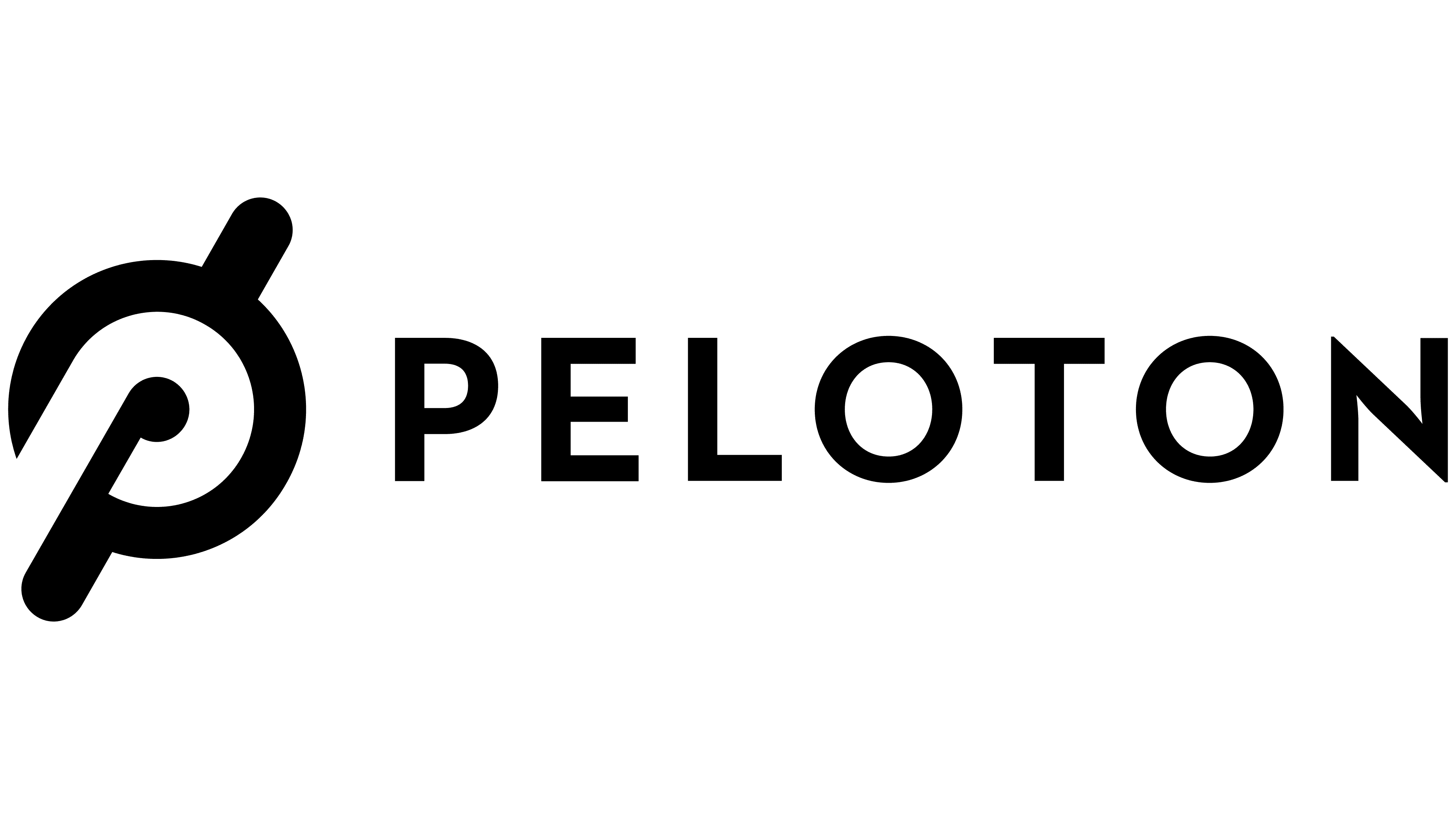 Peloton has outsourced the entirety of its manufacturing to suppliers as part of its latest bid to regain both footing and investor confidence — reports Bloomberg.

Up until now, Peloton’s supply chain was a mix of in-house production and third-party manufacturing. The company was building a portion of its Bike and Bike+ offerings at facilities in Taiwan that it acquired when it took over Tonic Fitness Technology. Rexon Industrial Corp., the company’s Taiwan-based manufacturing partner, built the rest.

Peloton has now outsourced all of its manufacturing. “We are going back to nothing but partnered manufacturing,” said Andrew Rendich, Peloton’s Chief Supply Chain Officer. “It allows us to ramp up and ramp down based on capacity and demand.”

The at-home fitness company will continue sourcing touch screens from Apple supplier Quanta Computer, and it has contracted another major Apple supplier, Pegatron Corp., to assemble its upcoming rowing machine. Peloton plans to launch the new addition to its product catalogue later this year.

“One of the best simplifications we can do is go to partner manufacturing and getting out of the business of owned manufacturing,” Rendich said. “This allows us to do it even better than we have in the past.”

With gyms closed and the masses forced to stay at home, Peloton became one of the hottest publicly-traded companies at the height of the COVID-19 pandemic. However, the maker of stationary bikes and treadmills has struggled as gyms and the rest of the world have started opening back up.

Peloton has lost about 75% of its value so far this year and was forced to remove CEO John Foley in February. Foley was replaced by veteran media executive Barry McCarthy.

Since taking over, McCarthy has cut prices of hardware products, hiked All-Access membership fees, launched a new connected fitness program, and rolled out a leasing program to try and recapture some of the ground Peloton has lost. Ridding the company of in-house manufacturing is another step toward that goal.

Peloton cut nearly 3,000 employees when its leadership changed in February, and the company will let another 570 employees go when it closes its production facilities in Taiwan.