Pentagon Approves iDevices for Military Use

As rumoured earlier this month, Apple’s iDevices received the Pentagon’s seal of approval for use on its networks, reports Bloomberg. 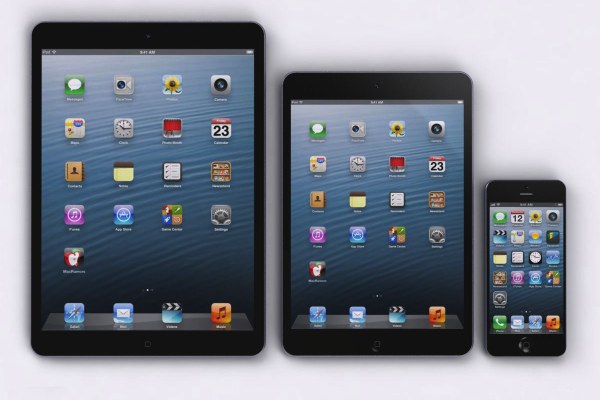 Devices which run iOS 6 have been awaiting essential security certification from the US government. This came on May 3, 2013, as we reported. At that time Apple’s mobile operating system received the required FIPS 140-2 certification, but the Defense Information Systems Agency performed its own tests to confirm that Apple’s devices and operating system conform to their own standards.

This safety instruction was necessary, because at the time Apple’s iOS 6 was pending FIPS 140-2 certification approval. Since the Cupertino company has now received the certification from the National Institute of Standards and Technology, it appears that the Pentagon will allow its employees to use Apple’s mobile Safari for browsing the Web, as the iOS CryptoCore Kernel Module 3.0 was found to be up to the security requirements of the US government.

The Pentagon approval gives a green light for Apple to compete in a market previously dominated by BlackBerry. The Pentagon has previously granted approval for Samsung devices for military use, back on May 2 this year.

Apple Music has just rolled out the ability for artists and bands to personalize their profile page with a custom bio, as well as the option to add their hometown, birth date or year formed, and more (via MacRumors). Following the latest updates, artists can now also quickly add lyrics for their songs on Apple...
Usman Qureshi
8 mins ago

According to a new report by CBC News, Halifax Transit's long-awaited fare-paying smartphone app is expected to go live in December, although people will still be able to use traditional paper bus tickets. The latest release timeline was shared earlier this week by Halifax Transit's manager of technical services Mark Santilli at the municipality's transportation...
Usman Qureshi
21 mins ago

Samsung Canada has just announced the LCD Glass Panel Replacement Program, a new repair service that serves as a more environmentally conscious option for replacing LCD screens on select Samsung devices. Through the new program, customers will receive high-quality repair service that will replace a damaged LCD glass on their smartphone instead of having to...
Usman Qureshi
33 mins ago