As highlighted in a CNBC article, the recent quarterly results from both Apple and Samsung have shown that no matter how good a new smartphone is, most potential buyers are not willing to spend $1,000 for it.

Apple saw its revenue of $25.99 billion in fiscal Q3 2019 miss Wall Street estimates, whereas Samsung specifically said that while it saw demand for its more affordable phones, including its A-Series devices, the flagship Galaxy S10 didn’t perform so well. 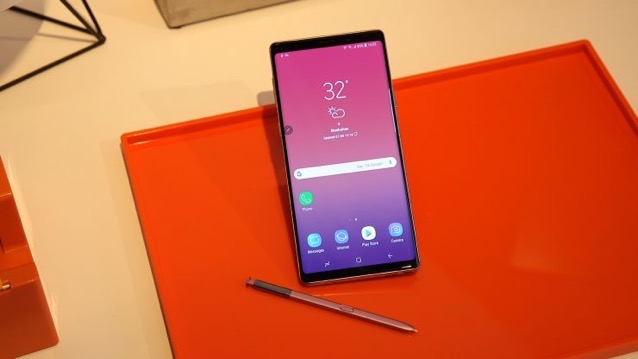 According to Bernstein analyst Toni Sacconaghi, people are holding on to their phones longer than in the past due to higher prices of premium phones and less compelling reasons to upgrade. Analysts also noted that Cameras are becoming a harder selling point because phones launched over the past several years already have really good cameras.

Apple launched its iPhone XR last September, a phone that excels at both camera quality and battery life but that starts at $749. The more expensive iPhone XS and XS Max have more colorful and brighter screens and even better cameras, but most consumers don’t want to spend that much to get there.

Samsung’s A Series phones attract the same audience who don’t want to drop $999 on a high-end Galaxy S10+. Google recently launched its Pixel 3a and Pixel 3a XL which include excellent cameras at half the cost of the standard Pixel 3 and Pixel 3 XL.

So far, there is no sign of this trend stopping, at least not until someone perfects folding phones or adds a “must-have” feature. What do you guys think?