People In Toronto Can Now Use Their iPhone to Report Graffiti 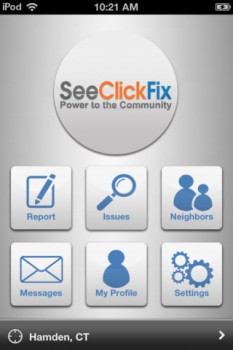 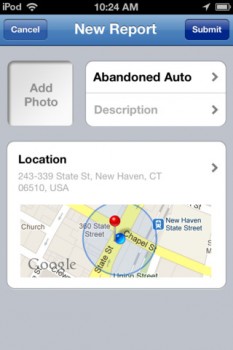 The Mayor of Toronto has announced that the people of Toronto can now use their smartphones to report graffiti to city officials. He hopes that this will further efforts to clean up the city.

Mayor Rob Ford says this is the cleanest Toronto has been in a long time, and he wants to make it even cleaner. With citizens all over the city using the app to report where the graffiti is, city officials will be able to easily track down unsightly graffiti, and keep the city clean. They can use their iPhone, Android phone, or BlackBerry to send in photos, location, and reports of the graffiti.

The app that they are using for this is called “SeeClickFix“, and is used by many cities in North America to report any non-emergency issues around an individual’s community. The app will automatically find your location, once you allow it to, and then you’ll be able to create your own profile, look up issues that your neighbours have reported, and submit your own.

If you live in Toronto, and want to contribute to getting rid of unsightly graffiti in your area, download the free SeeClickFix app now, from the App Store.