Today, Periscope announced that it has plans to release three new features to its live streaming platform. The new features include a new way to search for and discover videos, a new permanent auto-save functionality, and the ability to record live streams from a drone. 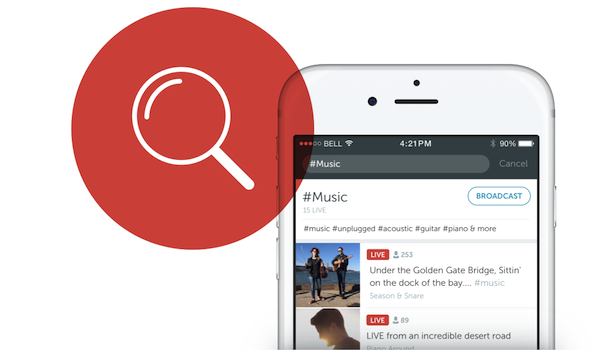 Users will be able to search for broadcasts by either title or topic. To do so, tap on the search button when in the Global List. Periscope will provide a list of suggestions like #music or #food. This new feature will make it easier to search for live streams and replays across various categories. 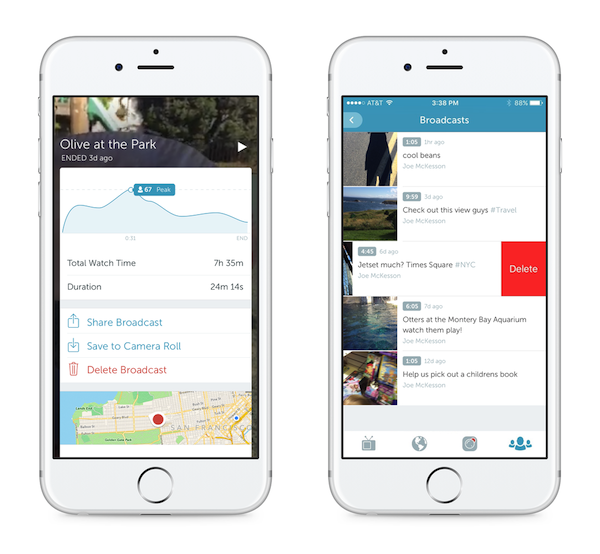 Periscope previously announced its new feature that allows users to save their broadcasts for more than just the standard 24 hours. To do so, users just have to add #save to the video.

While this new feature is just in public beta, the company announced that broadcasts will permanently save by default for everyone soon. This applies to both their Periscope profiles and when shared on Twitter.

The feature allows users to have more control over how long their broadcasts remain available. Users can choose to leave them up permanently, which will save with their comments and hearts. This will be done automatically. However, if you want to remove it after 24 hours or delete it any time after it has been posted, you can still do so. 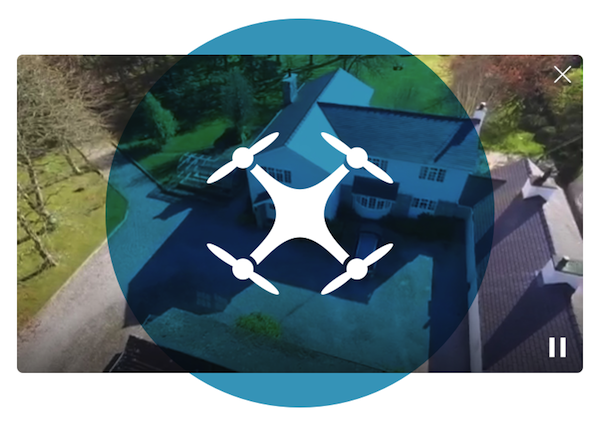 Periscope is also adding drone integration, allowing users to broadcast directly from a supported DJI drone. To use this feature, just connect your iPhone to the drone’s remote.

Periscope will then let you broadcast back and forth between your phone’s camera, a DJI drone and a GoPro camera, with the ability to narrate when using the iPhone and use the new Sketch on the video.

The app previously added GoPro support, so it will now launch a Drone channel dedicated specifically to those types of videos when the DJI Drone functionality rolls out.

Periscope said that it will start rolling out these three new features to the platform in “the coming weeks.”