Periscope is expanding its Super Broadcaster program to additional countries beyond the United States – including Canada – giving more users of the Twitter-owned application the opportunity to earn money from their livestreams. 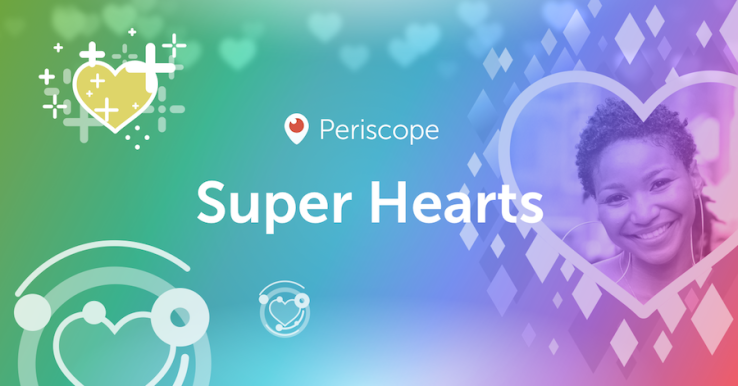 A new report from TechCrunch says that Periscope users in Canada, Ireland, and the United Kingdom can now apply to join the Super Broadcaster program. These Broadcasters earn stars as their viewers give them “Super Hearts” during their live streams.

According to Periscope, other countries will be added to the program soon.

In order for a user to be eligible for the Super Broadcaster program, he or she must have at least 185,000 stars in their account, as well as an average of at least 50 live viewers and 75 replay viewers per public broadcast, among other requirements. 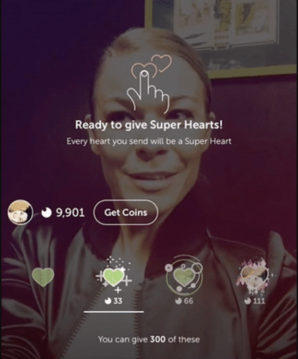 Periscope’s Super Hearts program, first introduced this summer, is a means for the company to compete with similar features from other live video platforms such as Facebook Live, Twitch, and YouTube. Much like Twitch or YouTube emotes, Periscope employs these “Super Hearts” – animated icons that fans can buy through in-app purchases – in place of emotes.

“Periscope hasn’t yet shared figures related to how successful the program has been for streamers, nor how much money they’ve collectively made,” reads the report. “But it did announce today that community members have sent out 20 million Super Hearts to date.”

According to Periscope, the service will be expanded to additional countries in the future, though an exact timetable has yet to be announced.