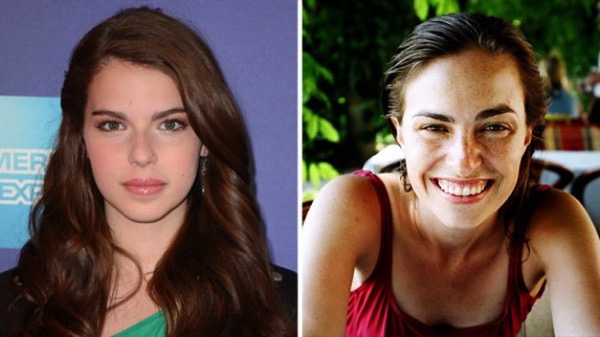 Perla Haney-Jardine has allegedly been cast to play the daughter of Steve Jobs in the forthcoming Jobs biopic, reports the Hollywood Reporter.

The Jobs biopic’s script is based on the Walter Isaacson book and signed by Aaron Sorkin, who has kind words for Lisa Jobs: “She is the heroine of the movie”, he said back in November.