Designed to be a one-stop-shop for driver support, Lyft inaugurated a new permanent hub for drivers in Mississauga on Monday, Aug. 31. The hub is also only the second of its kind in Ontario, with the first being opened in Ottawa in 2019. 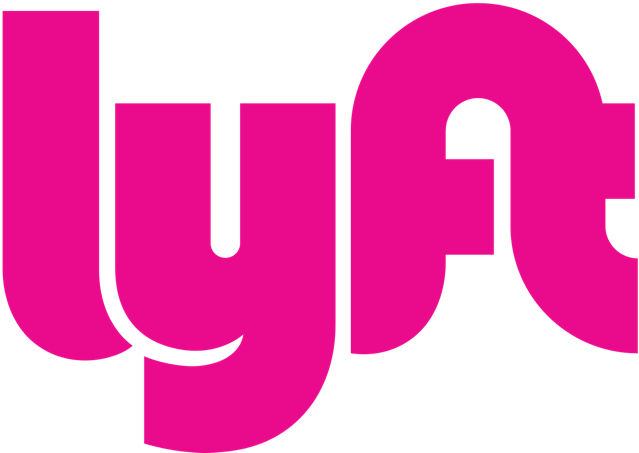 According to the ride-sharing company’s press release, parking will be provided to drivers with a total of 29 charging stations for hybrid and electric vehicles. “The new hub will help drivers earn more easily,” says Lyft.

The hub, meant to cater to Lyft drivers in the Greater Toronto and Hamilton Area, will have staff who speak English as well as French, Arabic, and Portuguese.

Located at 5036 Satellite Drive, Unit #E3, the hub is about a 10-minute drive from Pearson airport.

“We’re always looking for new opportunities to better serve the needs of drivers and we solicited their input when considering a new Hub,” said Lyft’s Ontario general manager, Hannah Parish. “We heard drivers loud and clear — location and parking were key — so we’re excited to offer this new, spacious, conveniently located Hub in Mississauga.”

Earlier this year, Lyft announced its commitment to reach 100% electric vehicles on the platform by 2030.