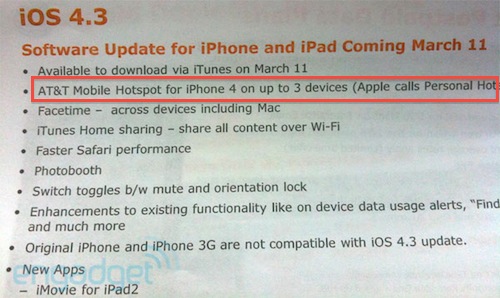 Here is the description of Personal Hotspot from Apple’s iOS page:

…You can share your connection with up to five devices at once over Wi-Fi, Bluetooth, and USB â€” with up to three of those connections using Wi-Fi.4

A footnote for this line reveals more details: 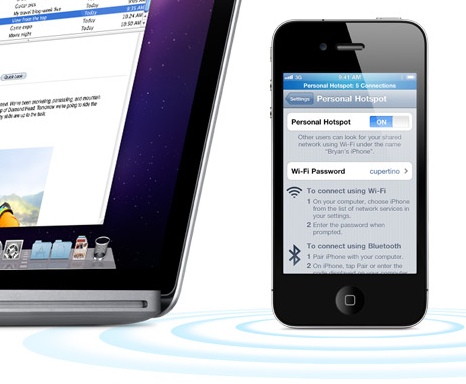 This is more than generous, considering our 3G data speeds fluctuate based on your location and network. When are you in a situation that requires sharing WiFi with more than three people? Even when you’re sharing with three people, it would be for light surfing anyways. iPhone users are just happy to have the Personal Hotspot option as a native iOS feature.

Do you care that Personal Hotspot is limited to three WiFi connections?