With CEO Tim Cook all set to testify at tomorrow’s U.S. House antitrust hearing about his company’s App Store and other practices, Apple’s senior vice president of worldwide marketing Philip W. Schiller has explained in an interview with Reuters how App Store leveled the playing field for developers when it launched in 2008. 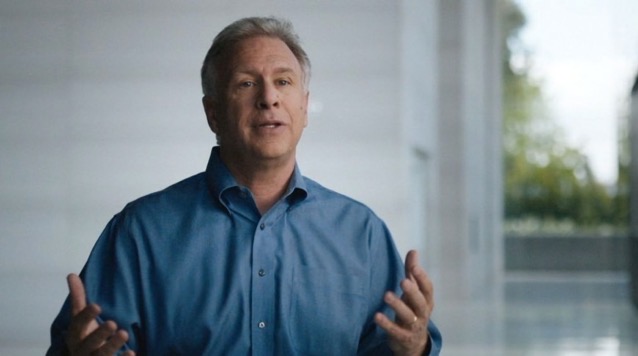 According to Schiller, who is also the iPhone maker’s top executive for the App Store, Apple viewed the launch of the App Store as “an experiment in offering a compellingly low commission rate to attract developers.”

“One of the things we came up with is, we’re going to treat all apps in the App Store the same – one set of rules for everybody, no special deals, no special terms, no special code, everything applies to all developers the same,” Schiller said. “Nobody thought like that. It was a complete flip around of how the whole system was going to work.”

Schiller also talked about how Apple started allowed gaming companies like Microsoft to let users log into their accounts as long as the games also offered Apple’s in-app payments as an option.

“As we were talking to some of the biggest game developers, for example, Minecraft, they said, ‘I totally get why you want the user to be able to pay for it on device. But we have a lot of users coming who bought their subscription or their account somewhere else – on an Xbox, on a PC, on the web. And it’s a big barrier to getting onto your store,’” Schiller said. “So we created this exception to our own rule.”

Schiller highlighted that Apple’s cut helps fund an extensive system for developers as thousands of Apple engineers maintain secure servers to deliver apps and develop the tools to create and test them.