Apple executive Phil Schiller recently gave an interview to Dutch publication Bright.nl, and spoke about a variety of topics such as iPhone X, HomePod and more.

When asked about Apple’s declaration at its September keynote about iPhone X being ‘the smartphone dictating the next ten years’, Schiller said that comment was directed at Apple alone.

“Oh, I’m thinking only of us. If we pick the right things and they work as expected, they end up influencing the whole sector. Because when we do things really good, others like to copy us”, he chuckles.

When asked about early facial recognition competitors, Schiller said “they all stink,” adding “They don’t work in all the ways we need Face ID to work,” referring to how the new authentication system ties into iPhone features while remaining secure and maintaining user privacy. 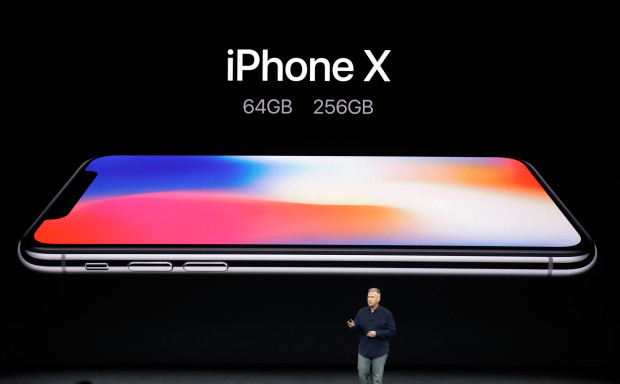 Schiller also said Apple wants to create a VR extension on macOS at some point, so VR content creators can use a Mac. But for now, AR “is a technology that has incredible broad mainstream applications and can have the potential to change almost every major software category that exists,” which is why ARKit is allowing Apple and its developers to lead the charge.

As for the HomePod delay, Schiller said “We feel bad we aren’t able to deliver Homepod for the holidays. We’re going to take the time to do it right and make sure it’s great when it comes out. We need more time to make it right.”

Schiller says HomePod got its name as “a little hommage to iPod” and the speaker itself is about music first, but also will act as a Home hub for HomeKit too. HomePod plays music over Wi-Fi and not Bluetooth (like Sonos), so music streams from the cloud and not from your iOS or Mac.

When asked about Apple’s Think Different campaign after twenty years and whether it needs an update, Schiller responded AirPods are a good example of the company’s philosophy, saying they’re “quintessential Apple”, because it “took an incredible amount of technology” to achieve, saying “they’re really two separate computers that you put in your ear.” Some customers, Schiller notes, “call it their favorite Apple product of all time.”

Click here to read the interview with Phil Schiller in its entirety.