John Tortorella, the head coach of the Philadelphia Flyers, says he is standing by his ban on players looking at iPad replays on the team’s bench, reports TSN. 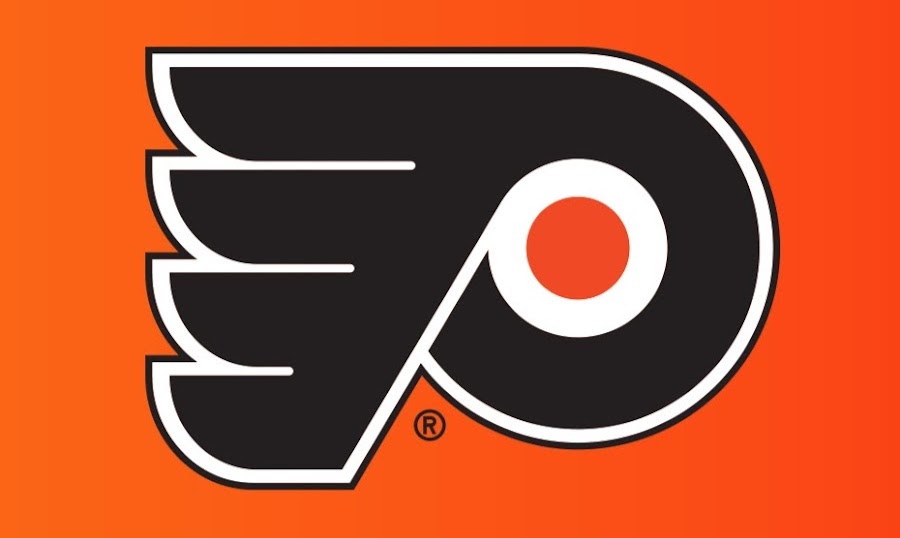 Tortorella banned the iPads after the team posted a 4-0 win over the Buffalo Sabres one week ago, and during a stretch which has seen the team win seven of its past eight games.

The 64-year-old believes his decision is solely-focused on making the team improve.

“We’re not gonna have them,” Tortorella said after removing the screens ahead of Wednesday’s 5-3 win over the Washington Capitals.

“We have a TV we can’t take out because it’s built right into the rink right by my feet, so if someone really needs something, we’ll have an ability to do that, but that’s going to be a tough sell.”

The ban also applies to coaches, who Tortorella says can ‘overcoach’ when replays are available, instead of dealing with real-time plays on the ice.

“I don’t give a flying s*** how I’m perceived because it’s my job to coach the team,” he added of those who have doubts about the iPad ban.

“We took the video off the bench,” Tortorella said after the win.

“We don’t have them on the bench anymore. I just want them worrying about the next shift. I think it is a major problem with us understanding momentums of the game.

You cannot understand momentums of the game if you are looking at the iPad all the time. So, we took them off. We are not even going to use them, so they watch the game and see what is next.”

The comments were made ahead of the Philadelphia Flyers facing the Washington Capitals, which they beat 3-1 on Saturday.