A few weeks ago, deep in the iOS 4.3 beta files, users found references to Photo Booth. At the time, reports indicated that the popular Mac app may be coming to iPhone to give users an amusing way to manipulate their photos directly in the iPhone Camera.app.

Fast-forward to today, and a patent has been uncovered that points to Apple definitely looking to release Photo Booth camera effects and native image editing to iOS.

The relationship between an image alteration effect and a corresponding triggering event(s) may be defined by a user. As will be appreciated, one or more aspects of the image alteration techniques described in this patent is configured via user preference settings, which may be part of a graphical user interface displayed on the electronic device.

While the App Store has thousands of apps that can be used to manipulate photos on iOS, having Photo Booth and built-in image editing capabilities is definitely a plus.

Do you use Photo Booth on your Mac? Would you want it on your iDevice? 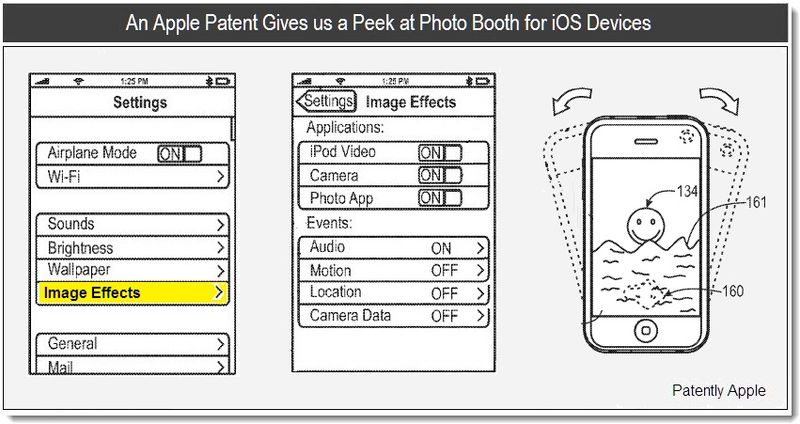 Geekbench scores allegedly belonging to Apple's upcoming "M2 Max" chip were recently spotted and shared online by known Apple tipster ShrimpAppePro (@VNchocoTaco), giving us a hint at the kind of performance we can expect from the next iteration of Apple Silicon (via MacRumors). Apple is expected to release a pair of higher-end M2 chips in...
Nehal Malik
55 mins ago