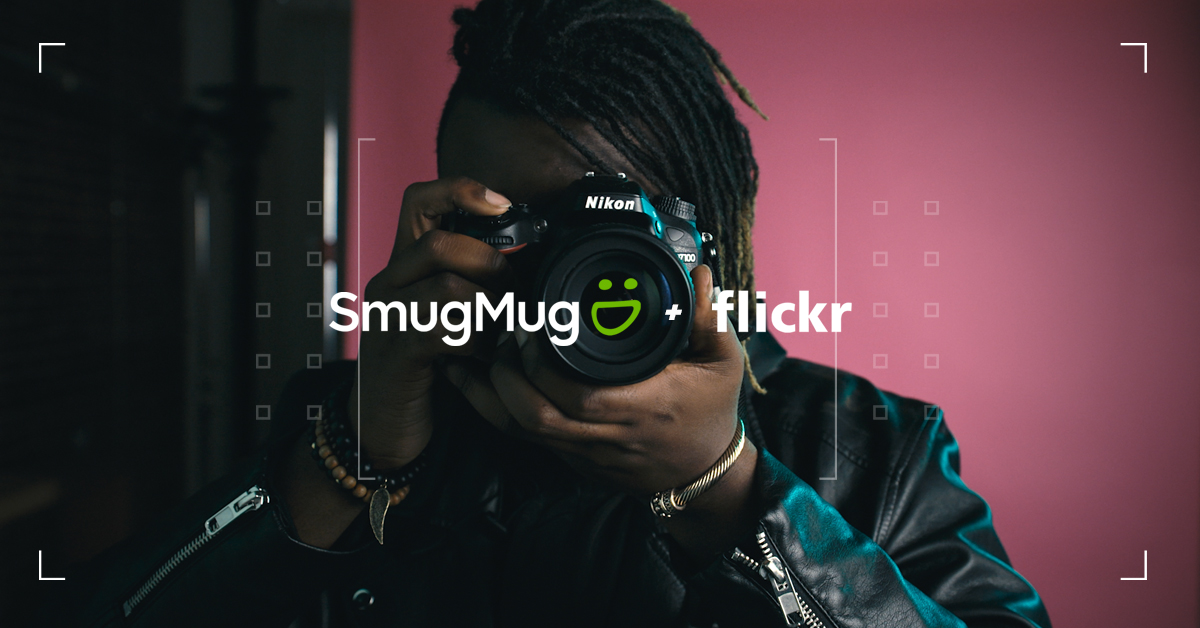 According to a new report from USA Today, photo-sharing pioneer Flickr has been acquired by photo hosting service SmugMug for an undisclosed value.

The fate of Flickr has been up in the air for quite some time now. Flickr was acquired by Yahoo in 2005 for $35 million, however, the company never really seemed to know what to do with the photo-sharing service. Yahoo tried various redesigns of Flicker but they never succeeded against modern alternatives like Instagram.

Yahoo was later bought by Verizon in 2017 for a total of $4.5 billion and later combined with AOL into Oath.

“Flickr is an amazing community, full of some of the world’s most passionate photographers. It’s a fantastic product and a beloved brand, supplying tens of billions of photos to hundreds of millions of people around the world. Flickr has survived through thick-and-thin and is core to the entire fabric of the Internet.”

SmugMug said that they will not be touching Flickr’s legacy, as they intend to keep Flickr operating as its own standalone community. However, the acquisition will give Flickr more resources and attention. In a statement, MacAskill said:

“Those service are already doing a really good job at being themselves. If they’re not hunting for that ephemeral burst of likes and instead are interested in that photo telling its story forever — those are the people we have always been interested in.”

Both companies focus in the same photo sharing space, which will allow them to leverage each other’s strengths to become better at what they do.